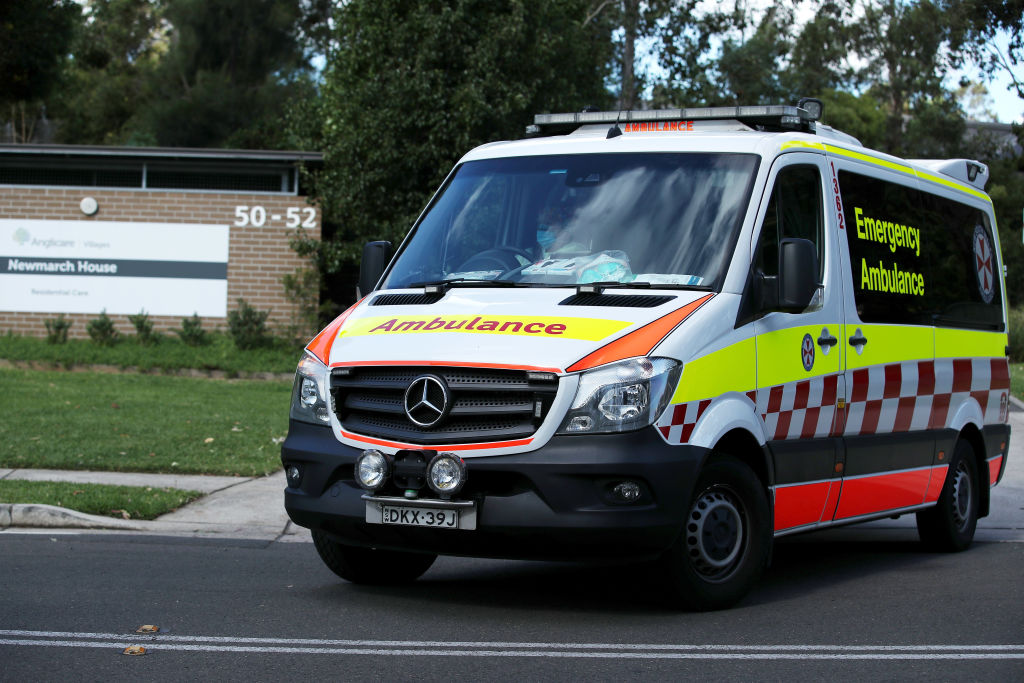 Every day the hearts of 16 Australians suddenly stop pumping and their chance of surviving is minuscule unless there is a defibrillator nearby.

Cardiac arrests remain the leading cause of death across the nation, with around 20,000 people having a heart attack away from a hospital every year and just 10 percent surviving.

St John Ambulance NSW CEO Sarah Lance wants to change that and has launched “Shocktober” to lobby for more life-saving defibrillators, saying their provision is the key to improving survival rates.

‘In the event of a cardiac arrest, each minute that passes without intervention – including defibrillation – reduces the chance of survival,’ she said on Oct 20.

The combination of CPR (cardiopulmonary resuscitation) and defibrillation is the only definitive treatment for sudden cardiac arrest and could increase survival rates by up to 70 percent.

“They need to be within three minutes’ reach of any sudden cardiac arrest,” Lance said.

A defibrillator instantly analyses the heart rhythm and recognises abnormalities, determining whether a shock is required and telRead More – Source

Commentary: The US and China would like nothing more than to end the trade war