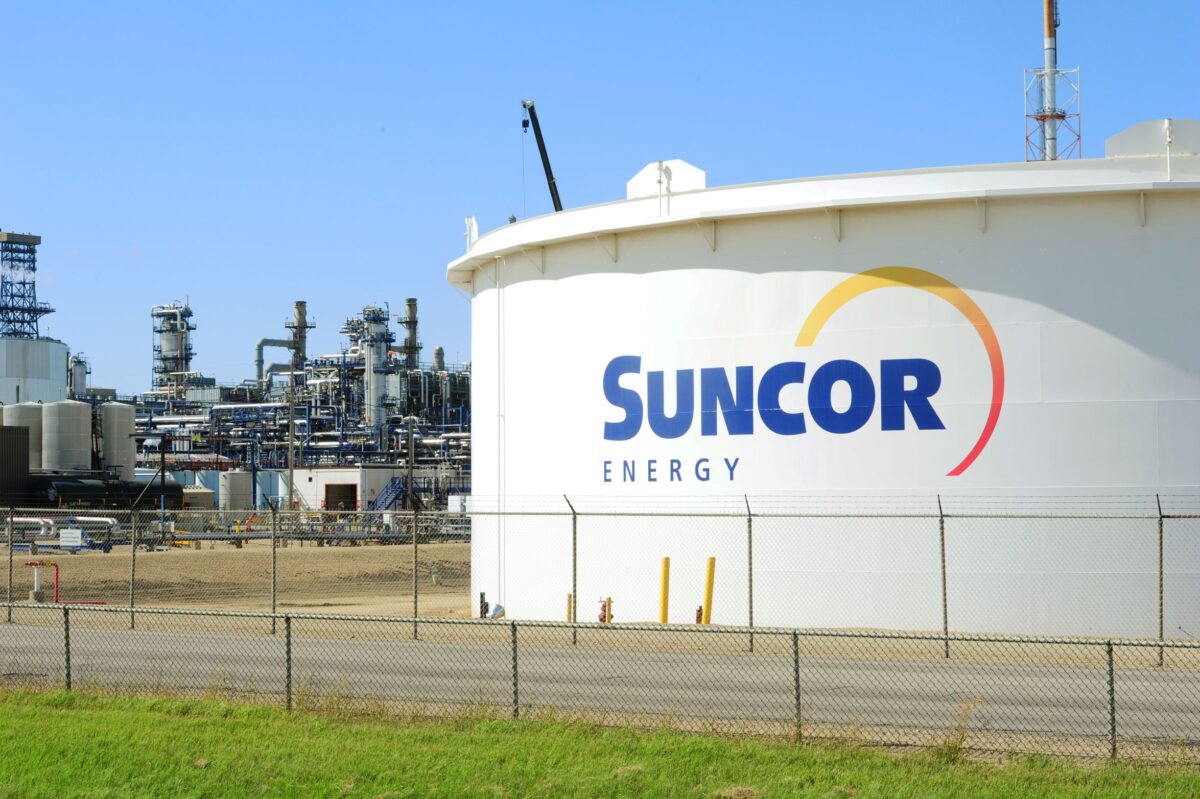 WINNIPEG/TORONTO—Suncor Energy, Canadas second-biggest oil company, said on Friday it would cut its workforce by up to 15 percent over the next year and a half, as pandemic travel restrictions crushed crude demand.

The reductions will affect some 2,000 non-union jobs, said Scott Doherty, a spokesman for the Unifor union.

The job cuts will range from 10 percent to 15 percent over the next year to 18 months, and include attrition, voluntary severance and early retirements across all of its locations, spokeswoman Sneh Seetal said. Some 5 percent of the reductions will take place in the next six months, she said.

“We can all see where the price of a barrel of oil is now,” Tolman said. “Every oil company in the cRead More – Source