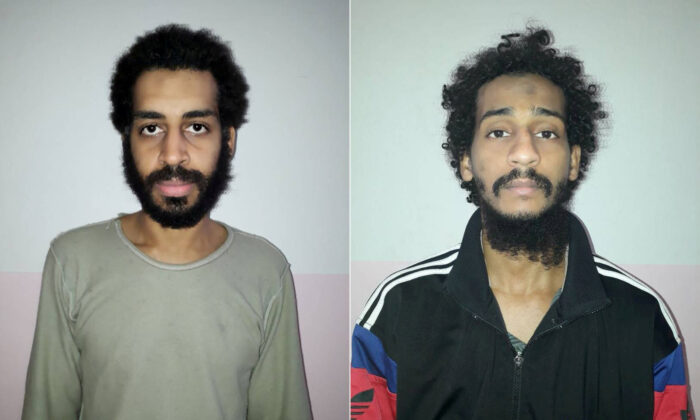 LONDON—Britain says it has turned over to U.S. authorities evidence against two members of an alleged terror cell known as “the Beatles,” ending a drawn out legal battle to block the handover of the information.

The evidence against Shafee El Sheikh and Alexanda Kotey was given to U.S. prosecutors after the High Court of Justice in London refused to allow El Sheikhs mother to appeal earlier rulings that paved the way for the move.

Home Secretary Priti Patel wrote on Twitter late Tuesday that “the further evidence to support the prosecution of Kotey & El Sheikh has now finally been transferred to the U.S. I sincerely hope that justice for the victims and their families will now be served.”

El Sheikhs mother had sought to block the evidence transfer for more that two years, arguing that turning over the information would violate data protection laws because it could lead to the execution of her son.

Where does Abu Bakr al-Baghdadi’s death leave IS?