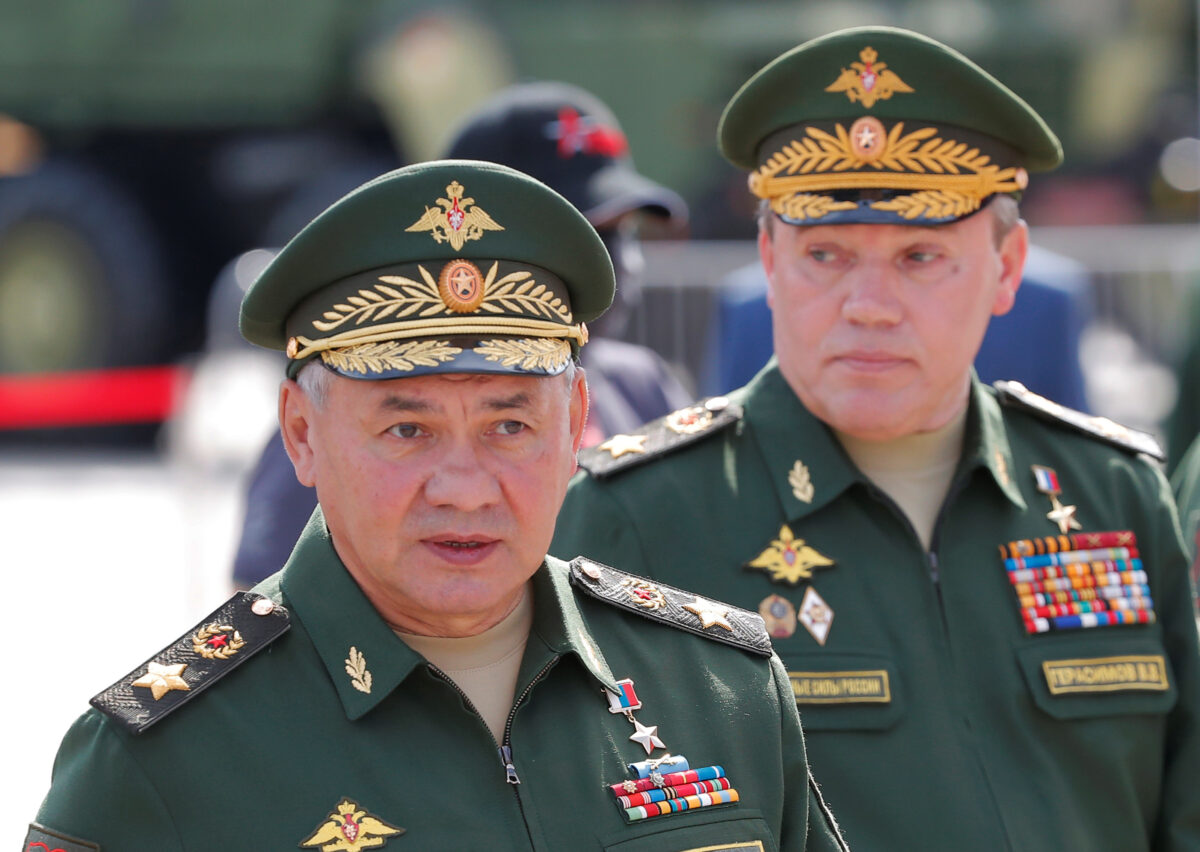 MOSCOW—Russia is increasing its military presence in the Far East in response to rising tensions in the wider region, Defense Minister Sergei Shoigu said on Thursday.

In remarks cited on the defense ministry website, Shoigu said reinforcements were being sent because of tensions in the “eastern strategic direction”, referring to an area encompassing Russias eastern border with China and the wider Asia-Pacific.

Shoigu did not specify what the new threats were, or where the additional troops would go. He promised 500 units of new and modernized equipment for the region, as well as some improvements to the navys Northern Fleet.

Alexander Gabuev, an analyst at Moscows Carnegie Center, said Russia was ensuring it has sufficient military capabilities in an area where conflicts could spill over, noting a rising risk of a naval clash between the United States and China.

“Russia cannot be left defenseless and it also needs to operate its capabilities there, in terms of air force, defense, and personnel,” he said.

Kremlin spokesman Dmitry Peskov said Russias concerns in the Far East centered around the actions of powers from outside the region, without specifying any countries or conflicts.

“All of these, of course, do not contriRead More – Source