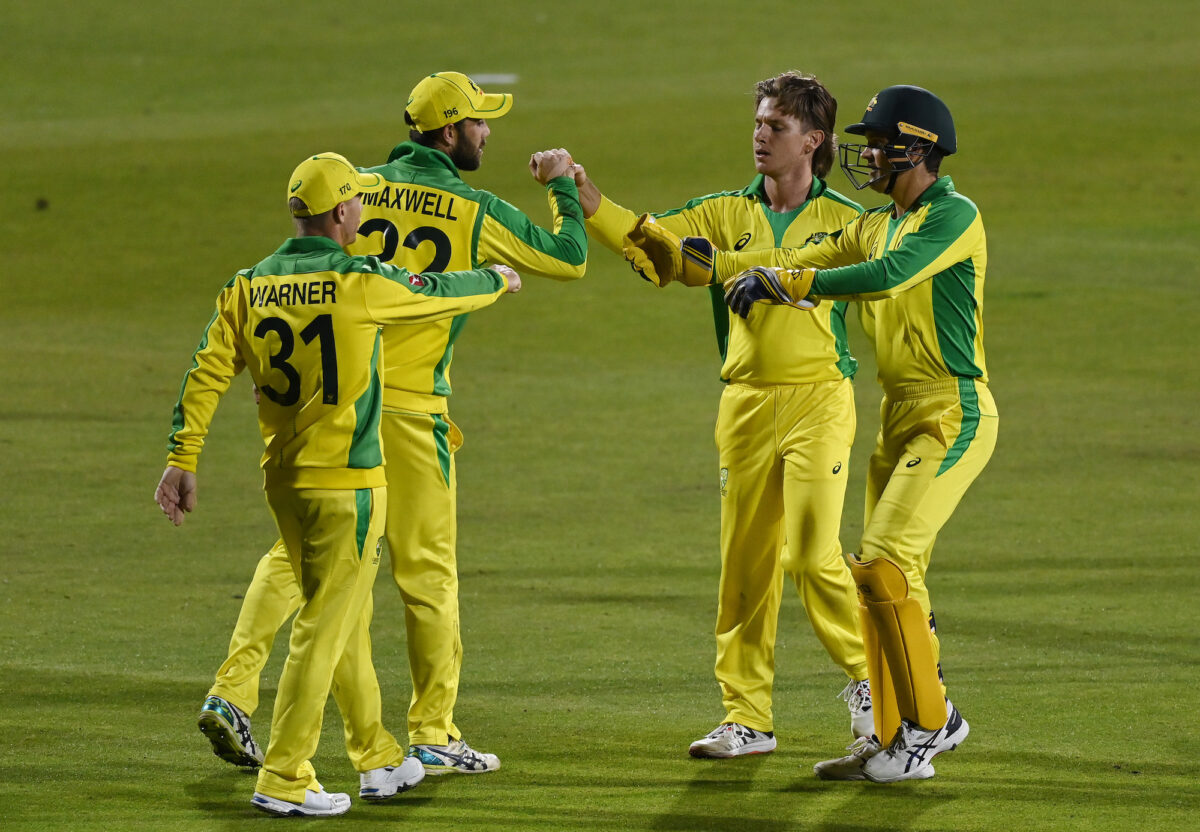 Australian cricketers returning from England in the coming days will be allowed to train but do little else as they quarantine in Adelaide ahead of this summers competition.

South Australian Premier Steven Marshall says an arrangement has been struck with Cricket Australia for the eight players to isolate at the new Adelaide Oval Hotel after they arrive on Friday.

The rest of the Australian team is heading to the Indian Premier League competition being staged this year in Dubai.

The Aussies coming to Adelaide will be allowed to train once they return a negative coronavirus test but will be limited to small groups of three or four.

They will then be tested again on day 12, to ensure they do not have the virus.

He said negotiations were underway with Cricket Australia regarding the Sheffield Shield competition and this summers Test series against India.

The quarantine arrangements in Adelaide could also be applied to the visiting Indian team due to arrive in Australia in mid-November.

Deputy Chief Public Health Officer Emily Kirkpatrick said a bio-secure zone would be created around the oval hotel to ensure the cricketers would meet all the usual isolation measures for people arriving from overseas.

While they will be allowed to train, their movements will be severely restricted.

They will have access to the Adelaide Oval number two ground, a gymnasium and will use dedicated vehicles to ferry them around the facilities.

“It is all about ensuring we are reducing the risk of COVID-19 and ensuring there is no risk at all to the community,” Dr. Kirkpatrick said.

“This will allow us to refine our processRead More – Source

Tartan weaving in the Highlands has moved a step closer