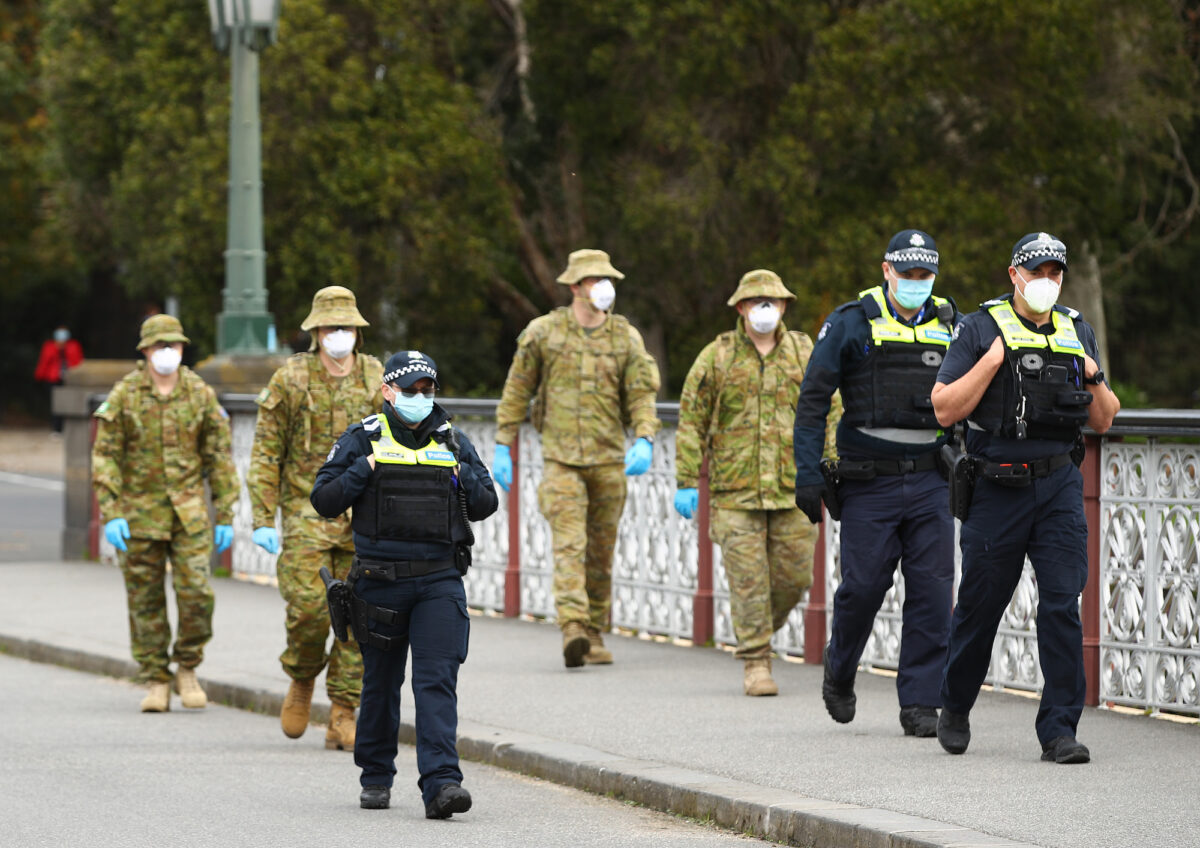 Senior cabinet ministers are reapplying pressure on states to reopen their borders, citing issues with access to healthcare and food supplies.

Authorities are also bracing for the findings of a report into the ill-fated disembarkation of the Ruby Princess cruise ship in Sydney, which has spurred another round of political finger pointing.

Victoria recorded another 14 deaths on Friday and 372 more cases of coronavirus.

The new infections are up from 278 cases recorded on Thursday, but well down on the 451 cases at the same time last week.

Federal Health Minister Greg Hunt said those figures showed a real cause for hope that Victoria was flattening its rate of coronavirus infections.

Hunt said the agonising lockdowns in Victoria were beginning to play a role, along with strengthening contact tracing.

Tourism Minister Simon Birmingham is urging Australians to travel if they can to help the domestic tourism industry, which has taken a $12 billion hit.

He says travel restrictions should be proportionate to the risks of coronavirus across different states, arguing states with low cases should open to others in a similar situation.

The political blame game has also reignited over the Ruby Princess, which is linked to more than 20 coronavirus deaths and hundreds of cases.

Home Affairs Minister Peter Dutton insists NSW Health was responsible for passengers getting off the ship, rather than his department.

“There were lessons learnt in relation to the Ruby Princess,” he told the Nine Network on Aug 14.

“If there are changes that need to be made in the future well, the NSW government, commonwealth governmeRead More – Source

Forest freehold is available as a whole or in three lots