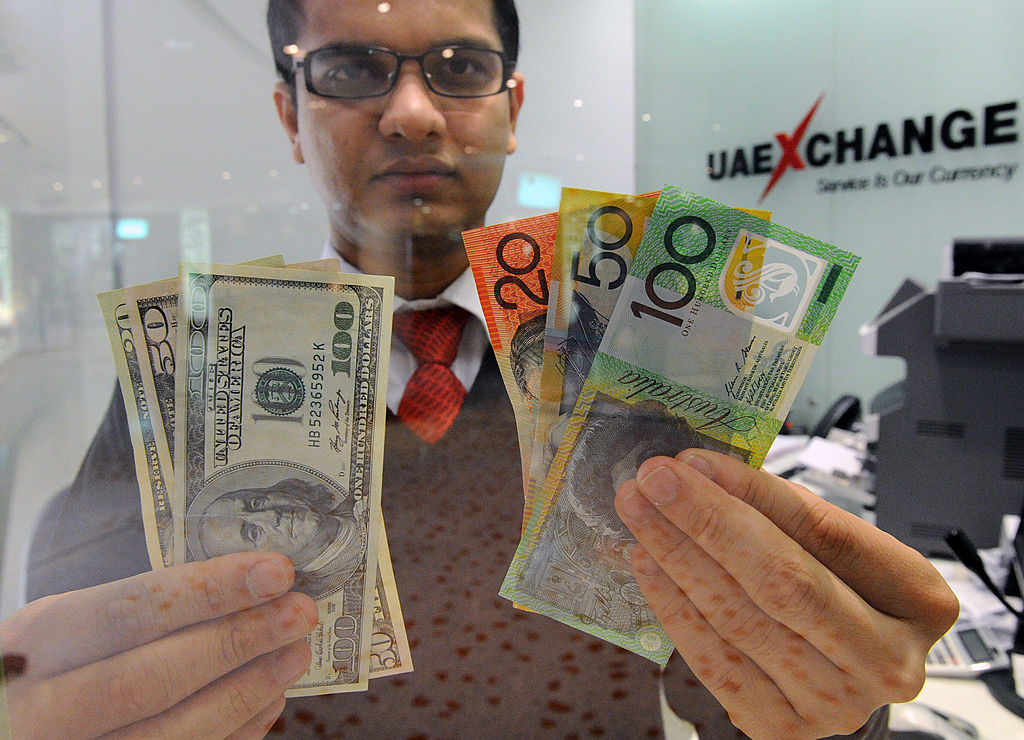 A million dollars cash stuffed inside two cooler bags and found in Sydney is just a fraction of the funds linked to an overseas money laundering syndicate, police say.

Three men have been charged in connection with laundering tens of millions of dollars and investigators allege the operation has taken them a step closer to wanted crime bosses.

“The men work for an international money laundering organisation and have been moving illicit drug profits through a Sydney daigou, a surrogate shopping business,” federal police said in a statement overnight.

“The clients of this money laundering organisation allegedly include several high-value targets of Australian law enforcement who are currently based overseas.”

‘Howdy, Modi!’: Thousands, plus Trump, due at Texas rally for India’s leader