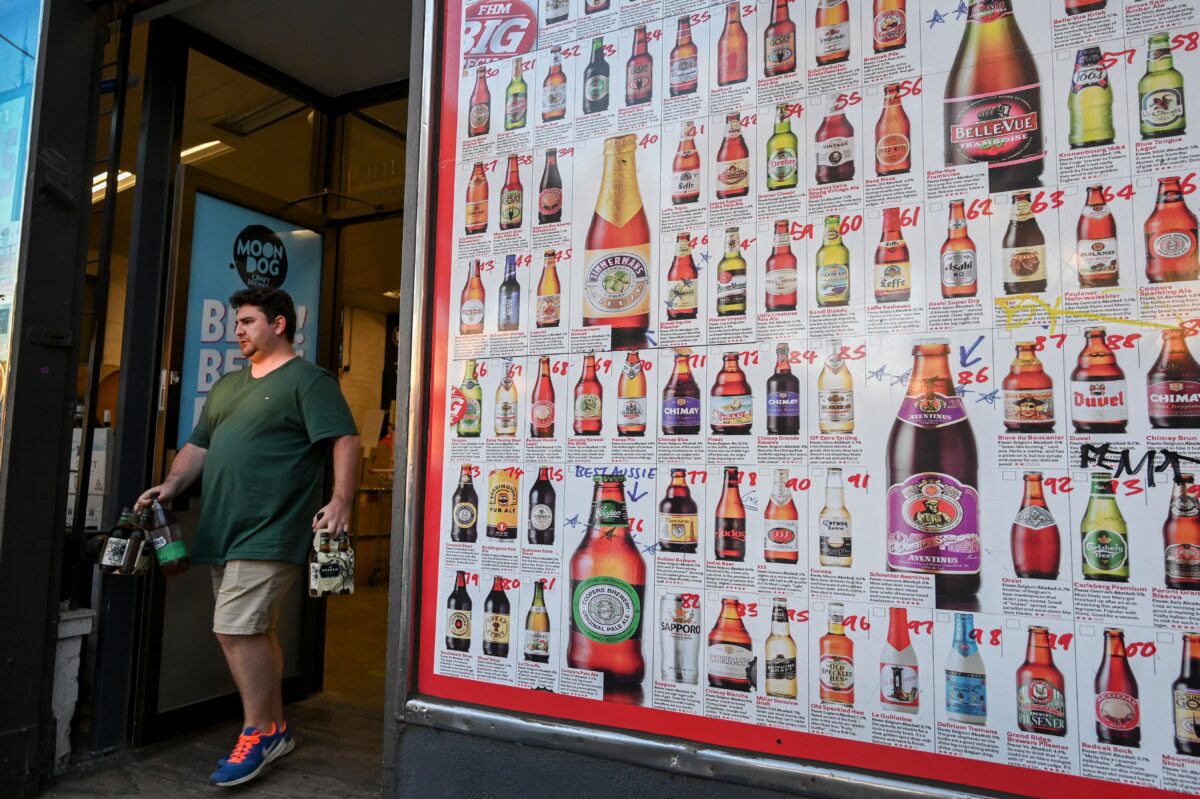 Many Australians have picked up new habits during the COVID-19 lockdown with one in 12 people drinking alcohol every day since the pandemic began, a survey has found.

The Alcohol and Drug Foundation quizzed more than one thousand people with a concerning number reporting they were drinking more than usual.

One in 10 people reported consuming more than 10 standard drinks per week, increasing the risk of alcohol-related injury and diseases like cancer.

Terry Bowles, a habit formation expert from the University of Melbourne, said many people have picked up new habits since the pandemic began.

“Routine behaviours which can have a profound impact on our lives do not take a long time to form,” Bowles said.

“So, as restrictions are gradually lifted across Australia and we emerge from months of isolation, we have passed the threshold of time required to establish new habits.”

Nearly one in five people said they wished theyd drunk less during the COVID-19 lockdown with half hoping to cut down in the future.

The survey results come as the Foundation launches a new campaign on Aug. 9, Break the Habit, to raise awareness of how quickly new habits can become embedded.

It will encourage people to consider their recent drinking patterns, help them recognise problem signs and how to turn them around.

The campaign will also highlight that it takes just 66 days on average to form a habit, about the same period many Australians have spent in lockdown.

Even small increases in the amount of alcohol drunk can become harder to shift over time.