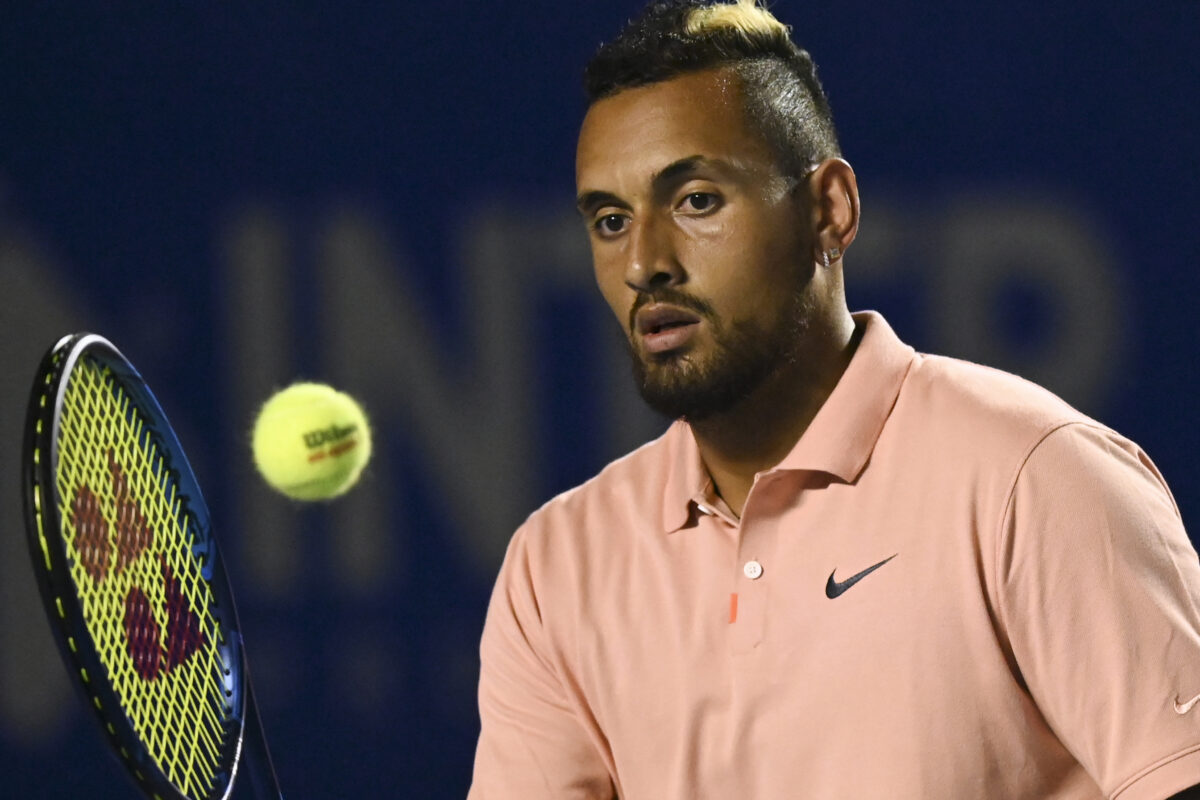 Nick Kyrgios has withdrawn from the US Open because of COVID-19 concerns in a huge blow to the New York grand slam.

The outspoken Australian tennis star on Aug. 2 cited health and safety issues amid the COVID-19 pandemic as he joined world No.1 Ashleigh Barty in opting out of the Flushing Meadows major.

“I will not be playing this year at the US Open,” Kyrgios said in a video posted on Twitter.

“It hurts me at my core not to be out there competing in one of the sports greatest arenas, Arthur Ashe Stadium.

“But Im sitting out for the people, for my Aussies, for the hundreds and thousands of Americans that have lost their lives, for all of you. Its my decision.”

An outspoken critic of fellow tennis professionals who has flouted COVID-19 health advice during the global health crisis, Kyrgios said he had no problem with the USTA proceeding with its plans to hold the tournament from Aug. 31 to Sept. 13 or with players electing to compete in the years first slam.

He called on all players to act in the interests of each other and to work together during the global health crisis, while taking another not-so-subtle dig at Novak Djokovic and Alexander Zverev.

The ill-fated Adria Tour in June organised by the world No.1 Serb resulted in Djokovic being among four players to test positive for COVID-19.

“Lets take a breath here and remember whats important, which is health and safety as a community,” Kyrgios said.

“We can rebuild our sport and the economy but we can never recover lives lost.

“Ive got no problem with the USTA putting on the US Open, anRead More – Source

Bloomberg on the defensive at Democratic presidential debate in Nevada

Work From Home Will Continue in Victoria