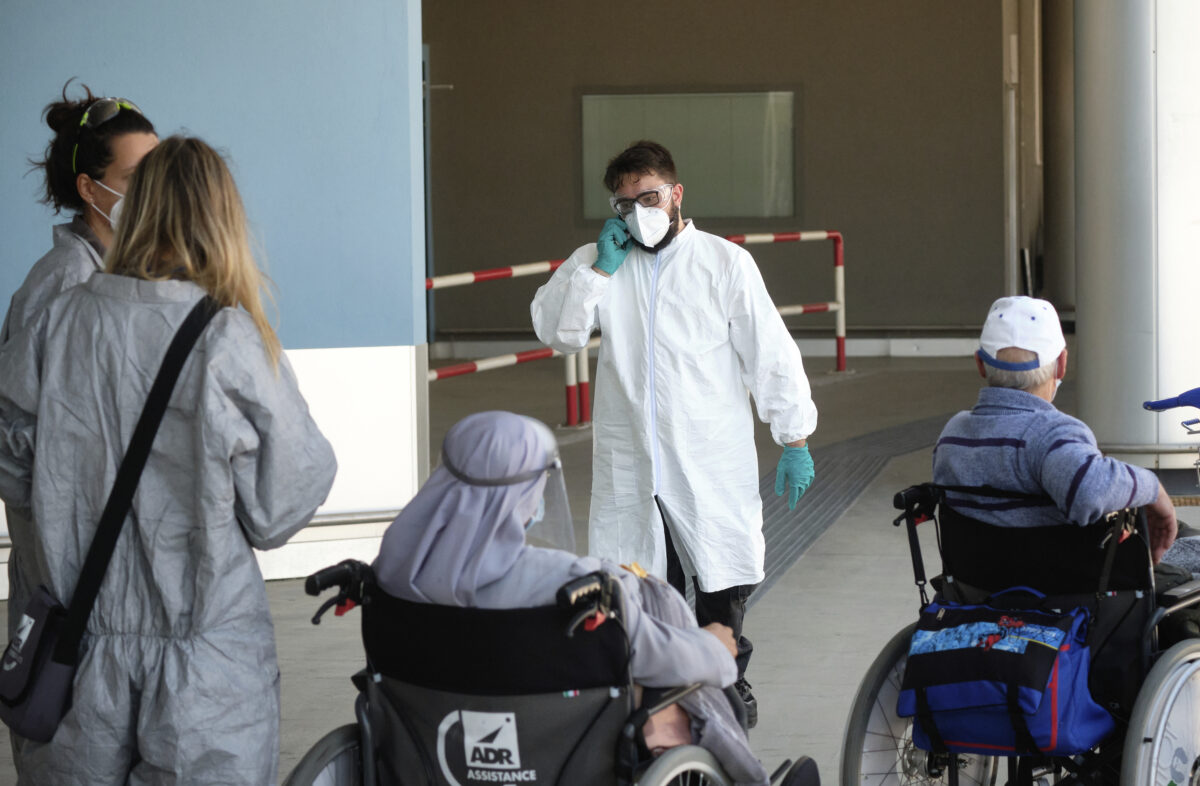 ROME—More than 100 Bangladeshis who arrived at Romes airport on July 8 were refused entry as Italy tightens restrictions on travel from coronavirus hotspots in a bid to prevent new infection clusters in the onetime European epicenter of the outbreak.

The 112 Bangladeshis were among 205 passengers who arrived aboard a Qatar Airways flight that originated in Pakistan and stopped in Doha, Qatar. A spokesman for Romes Leonardo da Vinci airport said the 112 werent allowed to disembark and were sent back; the other passengers were being tested and quarantined.

Italy on July 7 suspended flights from Bangladesh after at least 37 Bangladeshi passengers aboard a charter flight that landed on July 6 tested positive for the virus upon arrival in Rome. Italy went on alert about possible infections in the Bangladeshi immigrant community after a cluster of about a dozen cases was traced to a recently returned worker in Rome.

Bangladesh has officially registered more than 172,000 COVID-19 cases and nearly 2,200 deaths, according to the tally by the Johns Hopkins University. By mid-June, Bangladeshs main state-run hospitals were overwhelmed, with many critical COVID-19 patients being deprived of intensive care beds and ventilators.

Health Minister Roberto Speranza on July 8 urged the European Union to beef up measures to prevent infected people from arriving in the EU. He has said Italy wont squander the sacrifices it made to contain the virus after an explosion of cases in the north in February.

In a letter to the European health commissioner, Speranza proposed “new rigorous precautionary measures” for non-EU arrivals that would “more efficiently guarantee the objective of containing the diffusion of contagion caused by foreign clusters.”Read More – Source