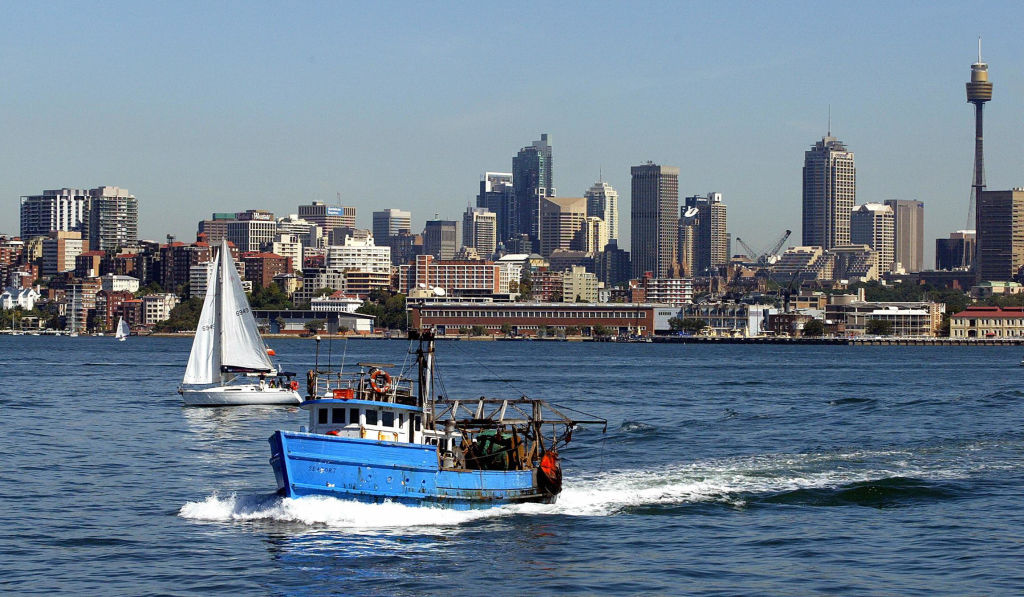 The Australian representative in a sophisticated international syndicate which plotted to smuggle 500 kilograms of cocaine into the country has been jailed for at least 18 years.

Darren John Mohr was motivated by money and expected to receive millions of dollars for his significant role in the plot, Justice Helen Wilson said.

The former Bondi cafe owner and heavy vehicle mechanic was found guilty of conspiring to import the cocaine from Chile to Australia in 2016.

In the NSW Supreme Court on July 3, Justice Wilson jailed the 46-year-old for 32 years with a non-parole period of 18 years.

“This was an extremely serious offence that Mohr entered into for no better reason than the lure of money and the prestige and lifestyle money could buy him,” she said.

The cocaine was valued at between $106 million and $150 million.