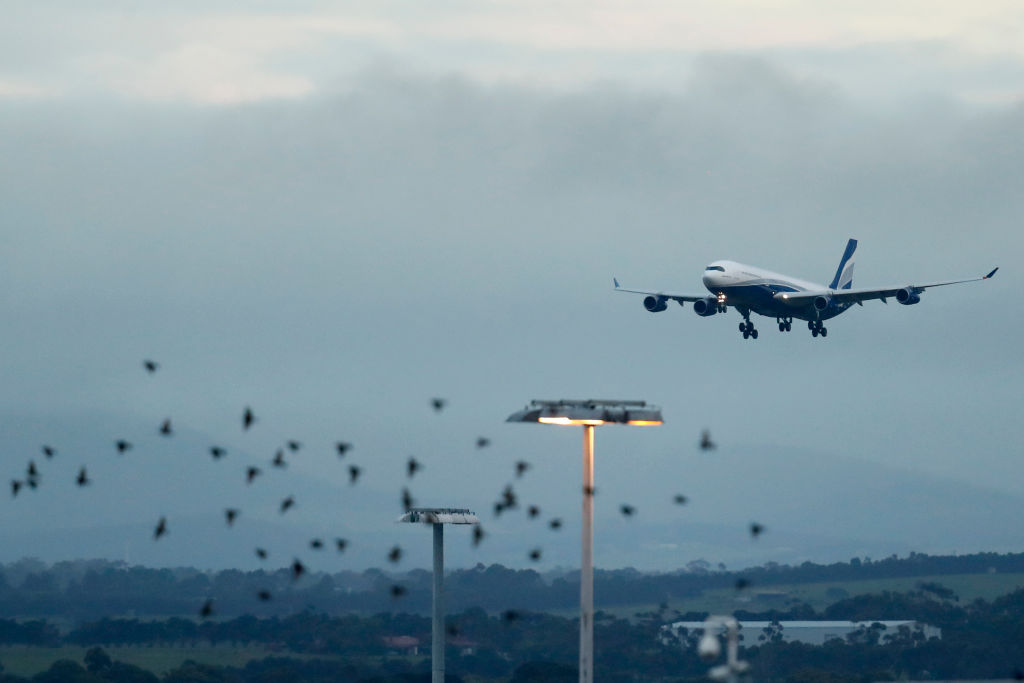 International flights into Victoria have been diverted for two weeks as a former judge begins an inquiry into the states hotel quarantine program.

Since early in the pandemic, thousands of returned overseas travellers have spent a fortnight quarantined in hotel rooms as part of efforts to contain the spread of the coronavirus.

But it has been revealed the program fuelled outbreaks in the citys inner north, prompting Premier Daniel Andrews to send 36 suburbs into lockdown from Thursday.

He said testing indicated a very significant number of cases in late May and early June could be linked to a breach of infection control protocols by staff at these hotels.

“That is unacceptable to me. Im sure that will be unacceptable certainly to all of those who will be impacted by the restrictions that we have had to reimpose,” Andrews said.

The former judge who leads the probe into the operation of the hotel quarantine program will report back in eight to 10 weeks, he said.

In the meantime, the premier has asked Prime Minister Scott Morrison to divert international flights from the state for two weeks.

“I will have conversations with other state leaders to explain that and to thank them in advance of the extra load that they will carry,” Andrews said.

There was no detail immediately available on Tuesday night about where the diverted international flights would now land or how the passengers would be processed.

Six of the states 64 new cases on Tuesday were linked to an outbreak among workers at the Stamford Plaza hotel, taking the cluster total to 29.

More than 30 cases have also been linked to the Rydges on Swanston after workers took the virus home, spreading it to their families.

The premier said he was disappointed to hear of breaches of infection control protocols by staff at quarantine hotels, which included instances of members sharing cigarette lighters.
“What might be seemingly innocent, quite low risk, its not,” Andrews said.

“You might never even know that you had it but in the process, youve infected who knows how many people, particularly given if you are from a large family.”