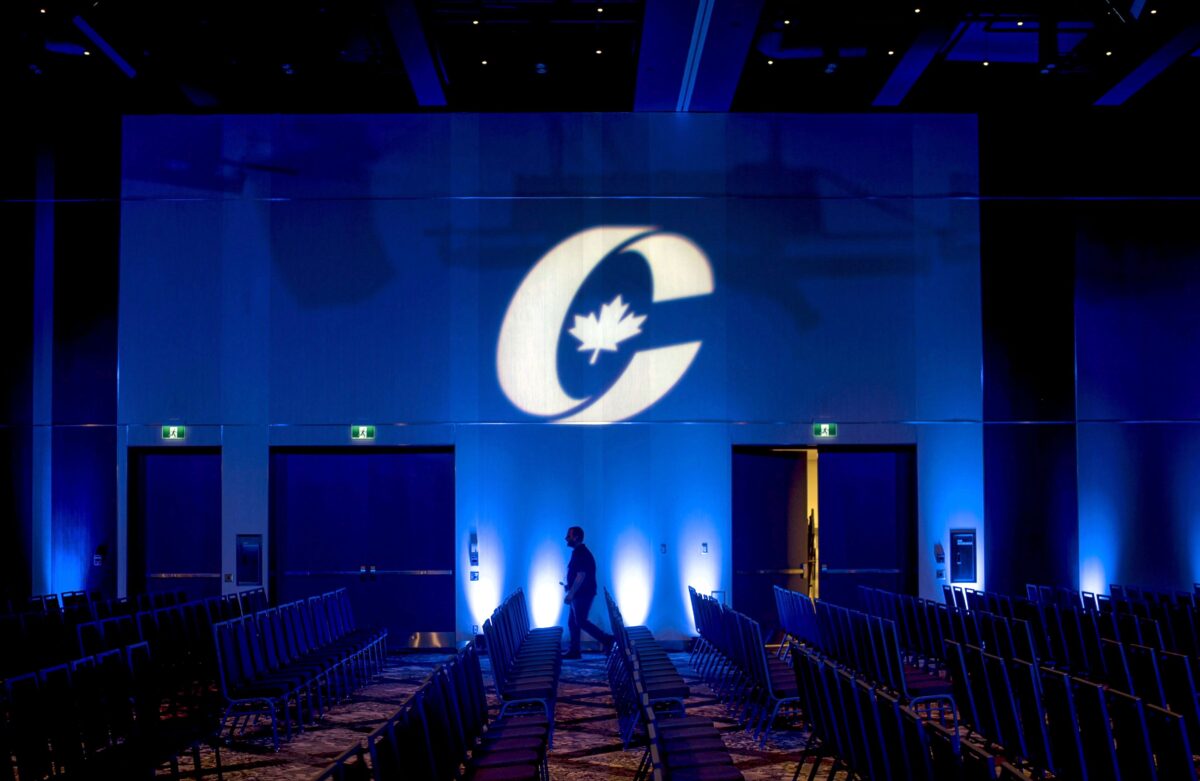 OTTAWA—Four federal Conservative party leadership candidates face off against each other for the first time tonight in a race thats been repeatedly upended by the COVID-19 pandemic.

Tonights debate, being held in French, will be followed by another one tomorrow in English, both taking place in downtown Toronto and livestreamed online.

So tonights debate will be a key indicator if any of them can adequately manage to debate the issues in one of the countrys official languages.

MacKays French is expected to be under the microscope, with his campaign having made several mistakes earlier on in the race that made him the subject of much mockery in Quebec.

But eyes are also on Lewis, the lone non-poRead More – Source

Commentary: Heres how to remove the roadblocks to flexible working arrangements