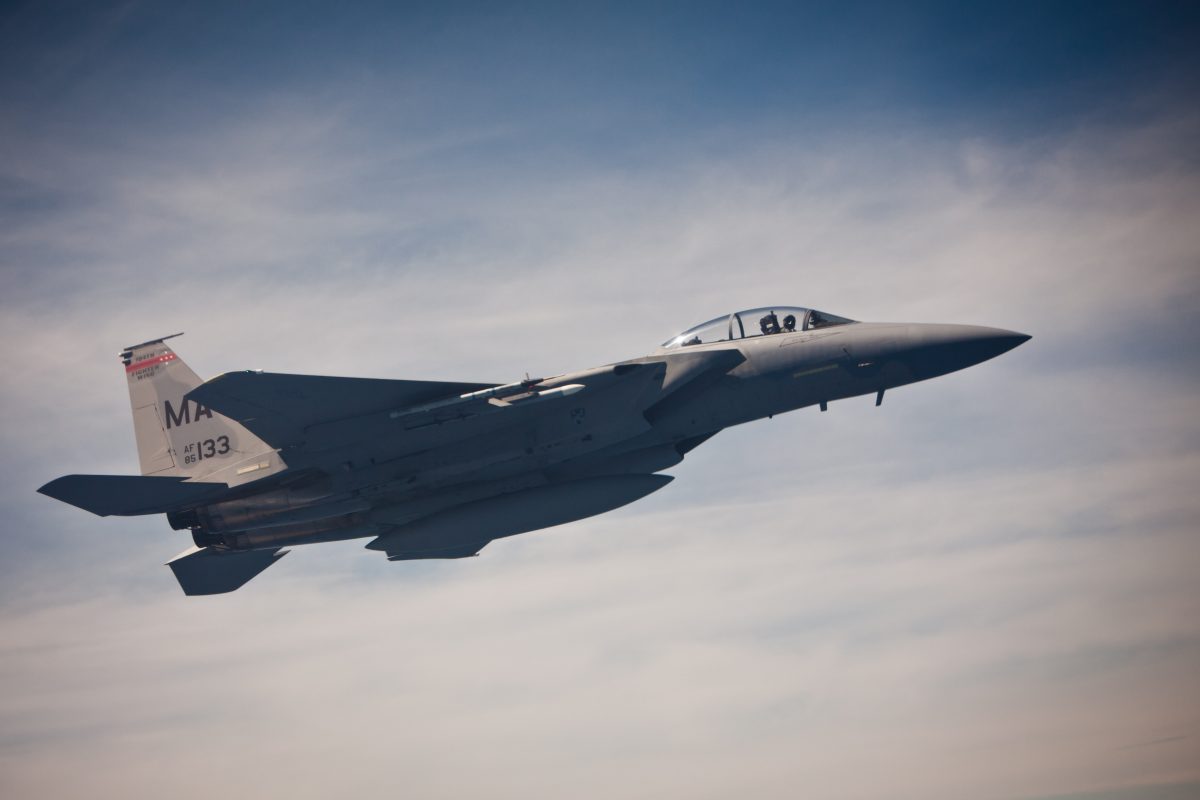 The crash happened at about 9:40 a.m. (4:40 a.m. ET) and prompted a major search and rescue operation to retrieve the pilot in the North Sea, off the coast of Yorkshire.

“At the time of the accident, the aircraft was on a routine training mission with one pilot on board,” the release stated.

“The cause of the crash as well as the status of the pilot are unknown at this time and UK Search and Rescue have been called to support,” it added.

The public affairs office said as soon as additional details become available, they will be provided. The Epoch Times couldnt confirm if the pilot has been located.

The U.S. Air Force said the type of jet was an F-15C Eagle and lift-off was from the Royal Air Force Base Lakenheath, northeast of London.

On the same morning as the crash, RAF Lakenheath posted a photo on Twitter showing three F-15s in flight. The caption of the post read, “Ready to take on Monday.”

Pentagon gets request to build 435km of Mexican border wall