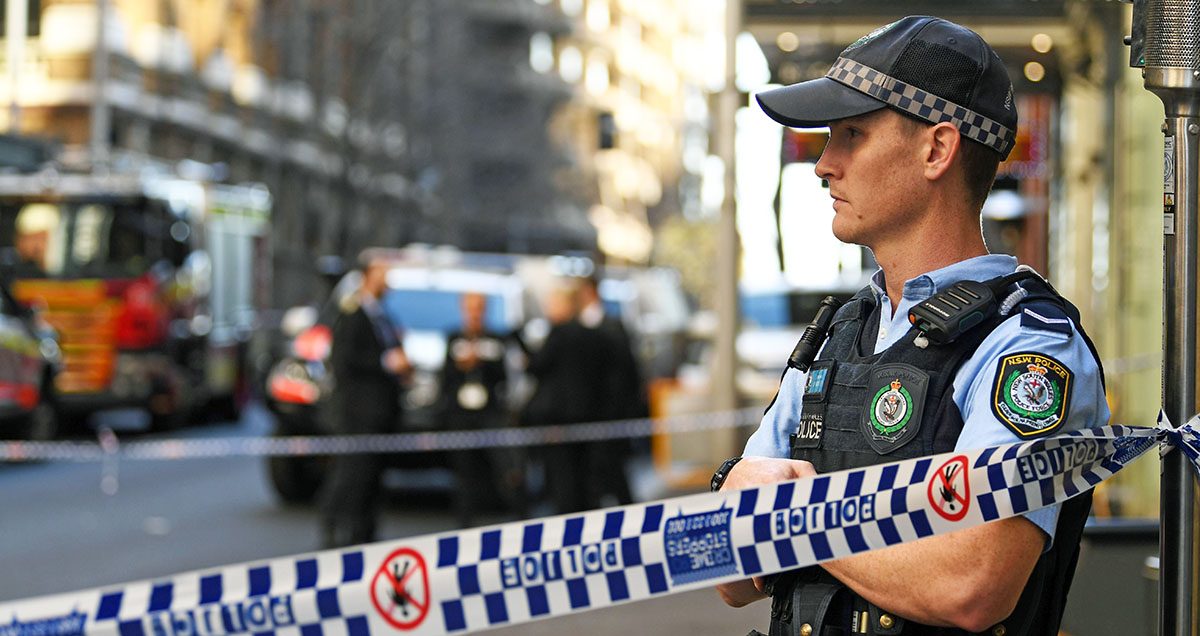 Four teenagers have been arrested after a police officer was allegedly assaulted and mugged on Sydneys northern beaches.

Four teens aged 16 and 17 have been arrested and are being interviewed at Manly Police Station following the incident at a Warriewood fast food restaurant.

Police were called to the McDonalds on the night of June 12 after reports of a large group causing a disturbance inside.

After they ushered the group outside, NSW Police allege a male chief inspector, who was attempting to move on five teenagers, was knocked to the ground and had his mobile phone and badge stolen.

The group fled on foot. However, four of them were arrested in the early hours of Saturday morning.