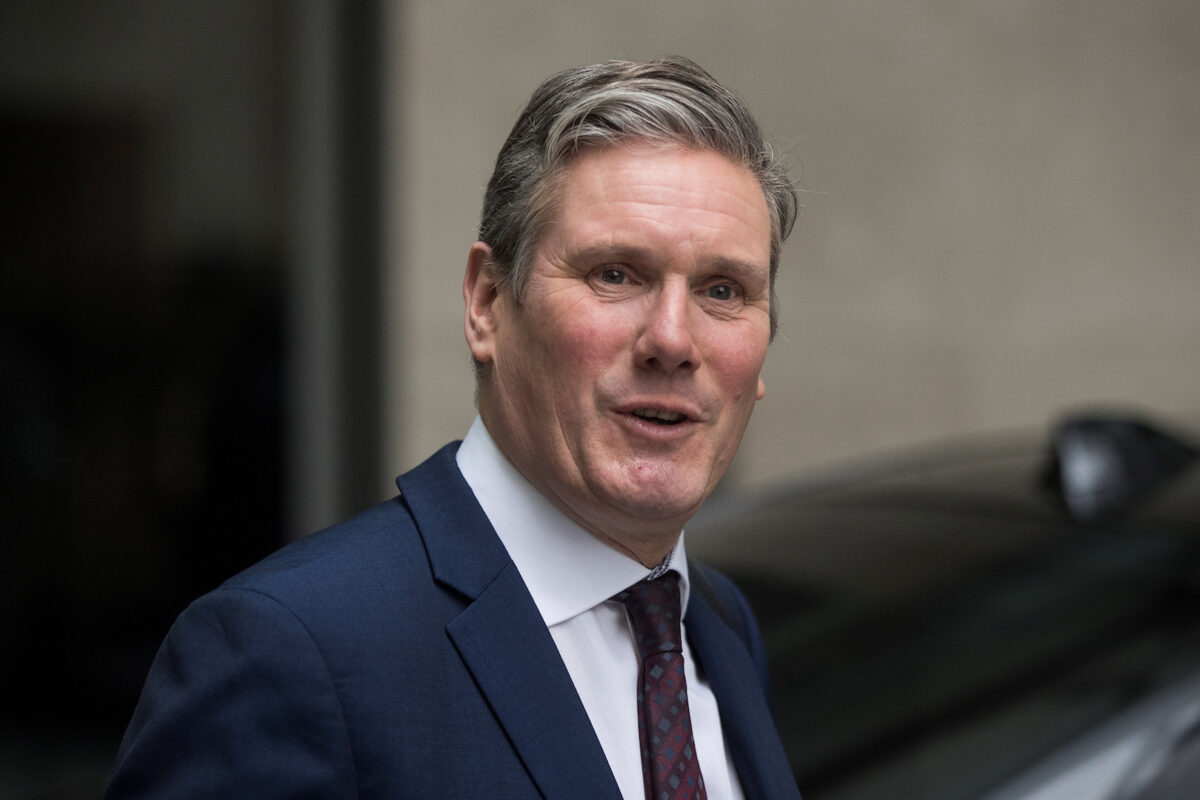 LONDON—The UKs main opposition Labour Party named Keir Starmer, a former director of public prosecutions who opposed the countrys exit from the European Union, as its leader on Saturday.

Starmer, who has tried to carry the socialist supporters of outgoing leader Jeremy Corbyn while also keeping more centrist Labour members on board, beat Rebecca Long-Bailey, an ally of Corbyn, and Lisa Nandy in the contest.

He won with 56.2 percent of the vote by party members and supporters.

“Its the honor and privilege of my life to be elected as leader of the Labour Party. It comes at a moment like no other in our lifetime,” he said in a pre-recorded statement, due to the CCP virus pandemic.

“Under my leadership we will engage constructively with the government, not opposition for oppositions sake. Not scoring party political points or making impossible demands. But with the courage to support where thats the right thing to do.

“But we will test the arguments that are put forward. We will shine a torch on critical issues and where we see mistakes or faltering government or things not happening as quickly as they should, well challenge that and call that out.”

The leadership contest, under way since Corbyn led Labour to a crushing defeat in the December election, haRead More – Source

It could be rockets galore from Sutherland satellite station

Leading Scottish cosmetic expert gets ready to host a masterclass