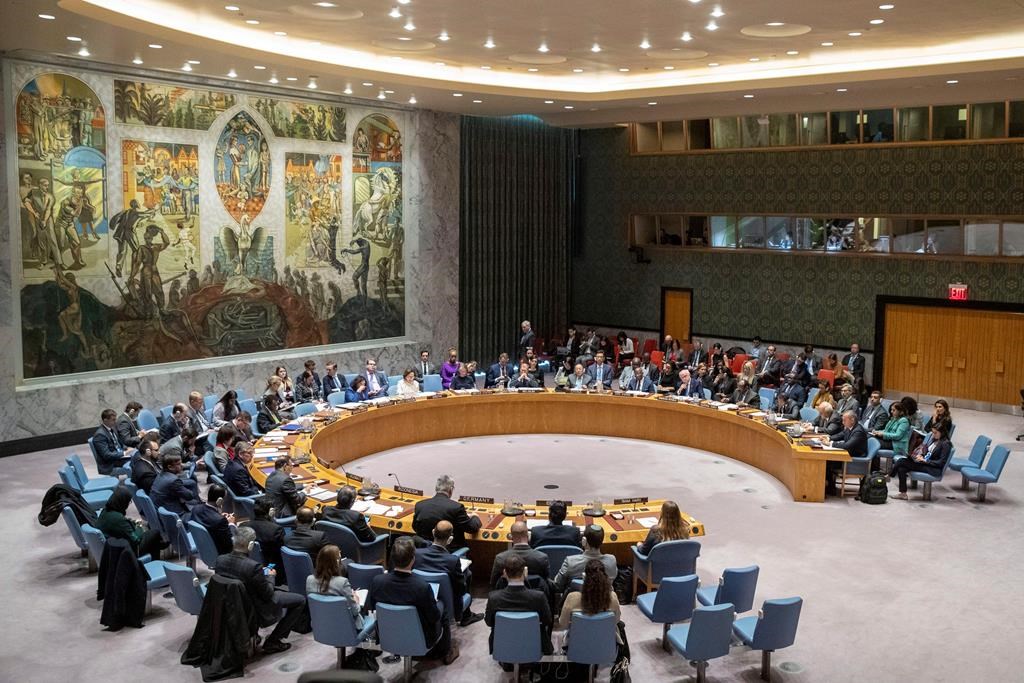 OTTAWA—Canada is still vying for a seat on the United Nations Security Council, but its already warming up the chair with a plan to hire trainers for Canadian officials.

The federal government issued a notice on Jan. 17 saying it intends to award a contract worth an estimated C$120,000 to New York−based organization Security Council Report to train Canadian personnel.

The notice says the contract is expected to run from Feb. 24 through the end of the year.

Canada is seeking a non−permanent seat on the security council for two years beginning Jan. 1, 2021.

It faces tough competition from Norway and Ireland for one of two available seats in the June election.