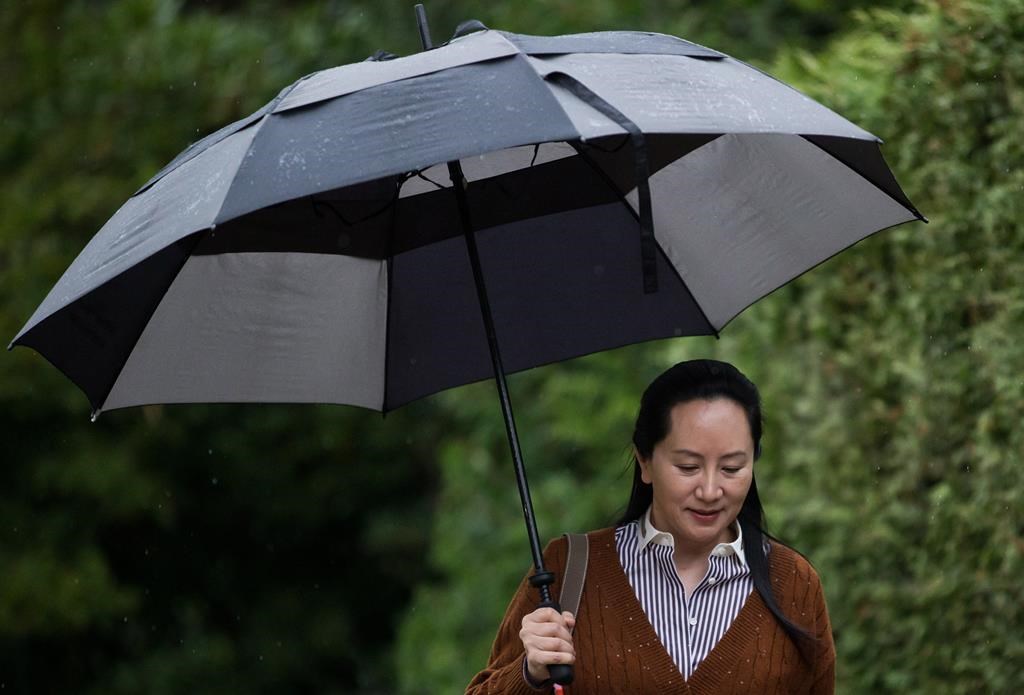 VANCOUVER—Huawei Technologies executive Meng Wanzhou says she has experienced feelings of helplessness, torment, and struggle since being arrested in Canada one year ago, but no longer fears the unknown.

In a Dec. 2 post on the Chinese telecom companys website, Meng, 47, said she has passed the time on bail in one of her comfortable homes in Vancouver reading books, chatting with colleagues, and painting.

Canadian authorities took Meng into custody at the request of the United States on allegations of violating sanctions on Iran, and her extradition case is now winding its way through British Columbias Supreme Court.

Canadian officials have met with Kovrig and Spavor several times, but the two have been denied access to lawyers or family while in detention.

Meng said in her post that she sees the dense forests slowly turning the hills around her home to a deep crimson as part of the beauty of nature.

“If a busy life has eaten away at my time, then hardship has in turn drawn it back out,” she said, contrasting her working life as chief financial officer of Huawei to her current “luxury of taking my time and enjoying my surroundings.”

“Right now, time seems to pass slowly. It is so slow that I have enough time to read a book from cover to cover. I can take the time to discuss minutiae with my colleagues or to carefully complete an oil painting.”

She thanked her supporters for showing up in court, saying their passion warms her heart.

Foreign Affairs Minister Francois−Philippe Champagne said last month he had spoken with his Chinese counterpart, Wang Yi, about Spavor and Kovrig at a G20 meeting, soon after taking over the portfolio.

He said securing their release was his “absolute priority” as relations with China hit a new low following the mens arrests, nine days after Meng was taken into custody at Vancouvers airport on Dec. 1, 2018.

Champagne said he expressed Canadas concerns regarding “the conditions of the mens detention” and that he and Wang were committed to continuing the discussions.

On Nov. 22, Chinas ambassador to Canada, Cong Peiwu, reiterated his governments longstanding hardline position, saying Mengs arrest and extradition case amount to arbitrary detention, leading to the problems the two countries are experiencing and that releasing Meng would pave the way for bilateral relations to return to normal.

Hua Chunying, Chinas foreign ministry spokesperson, told a news conference on Dec. 1 that she was touched by Mengs blog post, adding that she is “an innocent Chinese citizen held without cause.”

“Chinas position on this incident is clear cut and firm. The U.S. and Canada abused their bilateral extradition treaty and arbitrarily took compulsive measures against a Chinese citizen without cause,” she says in a tranRead More – Source