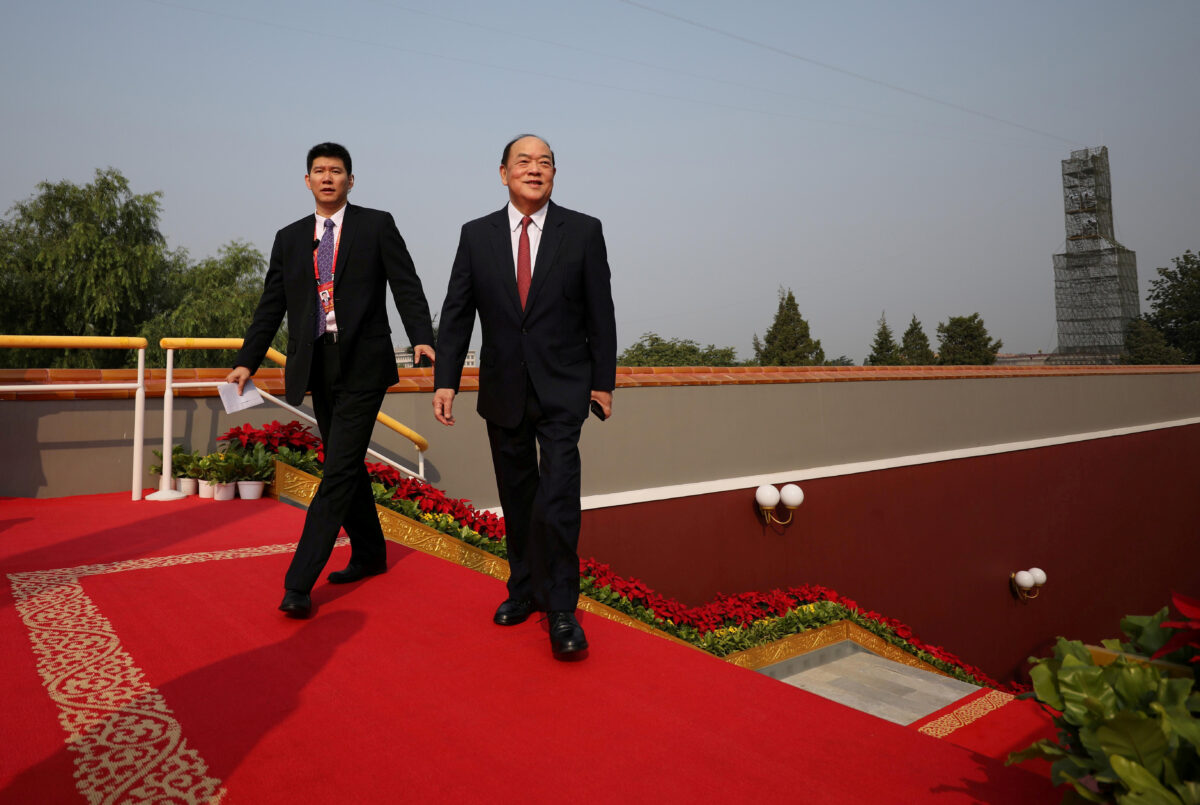 HONG KONG—China has appointed a slate of new officials to head the worlds top gambling hub of Macau, changing key roles including the citys economy and justice secretaries.

The appointments in Macau, a special administrative region of China, come as the citys casino industry is experiencing tumbling revenues and ahead of an expected visit by Chinese leader Xi Jinping this month to mark 20 years of Chinese rule.

Macau, which neighbors Chinas other special administrative region, Hong Kong, announced the changes on a government website late on Dec. 1. They followed nominations by soon-to-be Macau chief executive Ho Iat Seng, who will be formally sworn in on Dec. 20.

Macau-born Ho, the sole candidate approved to run for leader, was chosen by a 400-member pro-Beijing committee to lead the enclave for the next five years.

He has no ties to the casino industry, in contrast to previous leaders, and his new cabinet will play a key role in determining what will happen to the six casino operators when their licenses expire in 2022.

Macaus casino operators have been hit by slowing economic growth, the Sino-U.S. trade war, a weakening Chinese yuan and protests in Hong Kong.

The slowdown has added to pressure for Macau to diversify its economy from the casino industry, which accounts for more than 80 percent of government revenues.

Fujian-born Lei Wai Nong will replace Lionel Leong, currently the secretary for economy and finance, who has been in the post since 2014.

He will be the first economy secretary since Macaus handover from Portugal in 1999 not to have worked in relevant private sector businesses, a move several industry analysts said was surprising.

“He has no experience in economic development in Macau or in the casino industry. It seems that Mr. Ho wanted to pick someone with a fresh outlook,” said Larry So, a political commentator and former university profeRead More – Source