LISBON — Luís Mendão remembers a time, in the late 1990s, when he was embarrassed to pick up the phone.

The Portuguese activist, who was running a restaurant at the time, had been diagnosed with full-blown AIDS and spent months settling his accounts and telling his friends goodbye.

But, a year later, he was still standing. His problem was no longer how to put his affairs in order. It was what to do with the rest of his life.

Nearly a quarter of a century later, Mendão, 61, is one of an increasing number of people who face a challenge that once would have seemed an unthinkable luxury: growing old with HIV.

In Portugal alone, some 35,000 people are on life-saving antiretroviral medication — up from 5,000 when Mendão first started treatment. Of the nearly 37 million people infected with HIV worldwide, about one in six have already celebrated their 50th birthday.

This change in the nature of the epidemic — from a death sentence to a disease that must be managed into old age — poses a new challenge in the battle against it. For the vast majority infected with HIV, the problem is no longer about how to keep from dying, its about how to cope with a virus that that they will likely have to manage for the rest of their lives.

Aging with the virus

Mendão touches his chest and then his stomach. His was one of the first reported cases of fat accumulation caused by early antiretroviral treatments in Portugal. The three-drug combination that saved his life also hollowed out his cheek bones and swelled his belly.

“It had all the adverse events that you can imagine,” he says. “But it was also efficient in stopping the replication of the virus, so it was very efficient in keeping me alive.” 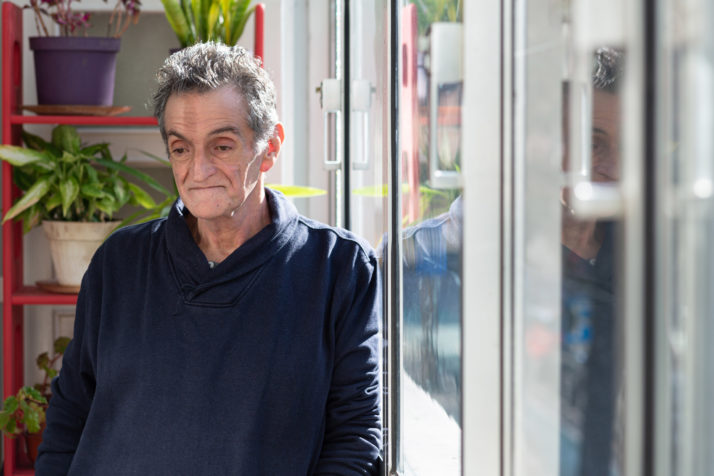 Luís Mendão thought hed received a death sentence when he was diagnosed with AIDS in the late 1990s. | Alfredo Brant for POLITICO

Researchers and health care systems around the world are just beginning to understand what it means to grow old with HIV, as the first cohort of people infected in their youth enter the later stages of their lives.

Complications can arise from the effects of the virus and from the medication used to keep it in check, says Eugénio Teófilo, a consultant in internal medicine at the Hospital Dos Capuchos in Lisbon.

“HIV disease nowadays is a disease of inflammation,” he says. Even when antiretroviral drugs have knocked the virus down to undetectable levels, the body remains under a low-level state of stress.

The inflammation causes problems in peoples cardiovascular system. “We have more dyslipidemia — increased levels of fat in the blood — in persons with HIV and we have an increased risk of heart problems and even stroke,” he says.

Then there are the long-term side effects of HIV medication. Crixivan, a drug used in the early days of AIDS treatment, gave people huge bellies and humps on the back of their necks. A protein inhibitor, the drug had “huge metabolic impacts,” increasing the cholesterol level in the blood, which could lead to heart attacks, Teófilo says. It was also found to accumulate in the kidney. Another drug, d4T, had the side effect of draining fat from patients faces.

Even some of the antiretroviral drugs used to control HIV today can have negative side effects on peoples bones, kidneys and livers, while others interact with drugs people usually take when they get older, such as statins to control cholesterol levels, antidepressants and cardiovascular medicines, according to a report by the European AIDS Treatment Group (EATG), an advocacy group.

“The perception that the general population has of HIV is more or less the same as 20 years ago” — Giulio Maria Corbelli, a member of the European AIDS Treatment Group

Many of those living with HIV were not prepared to get old, so in many cases they live more isolated lives, given that they have a disease that was and remains highly stigmatized, says Giulio Maria Corbelli, a member of EATG who was diagnosed with HIV in 1997 and was recently involved in research on aging with HIV.

“The perception that the general population has of HIV is more or less the same as 20 years ago,” he says.

For his part, Mendão is convinced the virus — and the drugs he has taken to fight it — have caused him to age faster. “I have the heart and spine and other things that are more common in people that are 80 than 60,” he says.

There is one good side of getting old with HIV, he adds. He goes to the doctor more often to get checked, so other diseases are diagnosed early.

It was a young doctor who haltingly delivered the news of his HIV diagnosis to Mendão. “At the time, it was the youngest one who was sent as punishment to communicate the results to patients, because it was a death sentence,” Mendão recalls.

Mendão had studied biochemistry in France at university, lived briefly in Italy, then returned to Lisbon to run a nightclub with his cousin.

He had used heroin and cocaine when he was young and had, he says, loved both men and women. He liked his male partners younger and his women lovers older, he says with a smile. In retrospect, he thinks he was infected in 1986, during a one-night stand with a man he didnt know.

By 1996, he had been feeling bad for a couple of years. He shuttled from doctor to doctor, and was told he was depressed. It never crossed his mind that he could be infected with HIV. 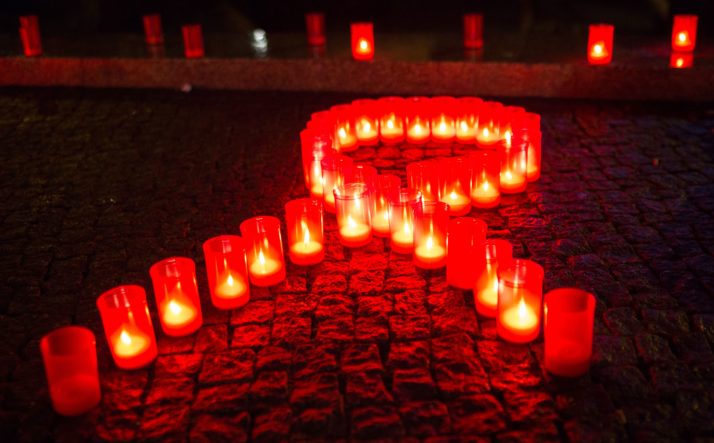 By September of that year, when his diagnosis came, he was almost in the terminal stage. “My immune system had collapsed,” he says. One of the markers of AIDS is the level of white blood cells that fight infections known as CD4s. Healthy people have between 500 to 1,500 cells per microliter of blood. The commonly accepted threshold for AIDS is 200. Mendão had just two.

At the time, someone in the throes of AIDS could expect to live two to three years, Mendão says. So he figured he had less than a year to live. His first thought was that hed have to find a way to settle his debts; his restaurant business was not going well.

Then he asked for his notebook and for coins to use the hospital payphone to warn his eight most recent sexual partners — four men and four women — that they could have been infected too. (Their results all came back negative.)

The first months with AIDS were the hardest. His compromised immune system left him vulnerable to pneumonia, skin infections and “worst of all,” an infection that nearly blinded him in his right eye.

“That only happens when AIDS reaches [its] final course,” he says. Treating the eye condition required him to come to the hospital every day, and there was no guarantee it would prevent blindness.

He devised a suicide plan to engineer a car crash that looked like an accident so that his loved ones could cash in on his life insurance. He even picked out the place he would do it.

He started taking antiretroviral medication in order to buy himself enough time to settle his accounts, visiting one of Portugals most respected HIV specialists, Kamal Mansinho. It was an intensive treatment: Mendão took his first pills at 4 a.m. and every two hours until midnight, and followed a strict diet. 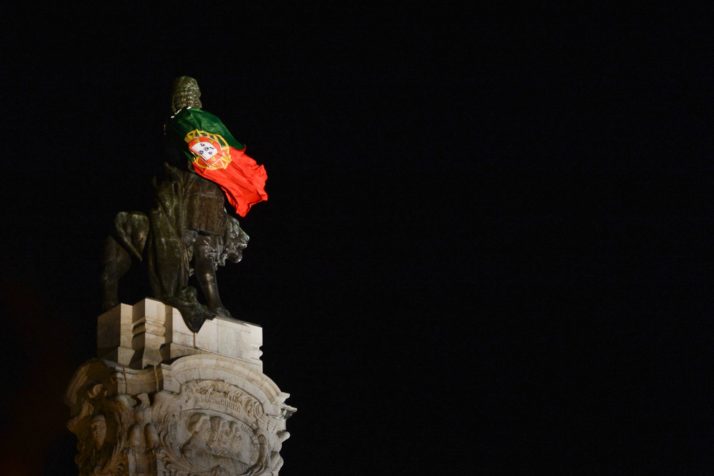 Fully expecting to be dead before the end of 1997, he was shocked when Mansinho told him he was “not dying now.”

For Mendão, that wasnt entirely good news. He had resolved his debts but had no money and no career. He was still sick and half blind, and wondered if he would have enough energy to start something up again.

It was somebody elses attempt to end her life that turned things around. After the younger sister of a former girlfriend attempted suicide, he invited her to stay with him in Portugal. Soon after they were hiking the 1,000-kilometer Camino de Santiago, a network of old pilgrim routes ending in Spain.

It was a transformative journey. He couldnt believe what he saw in the mirror when he went to take a shower in his hotel in Santiago, at the end of the hike. “No belly, all muscles. I was never like this in my all life,” he remembers thinking.

He dropped his plans for suicide. “I loved it, and I became more physically fit than ever,” he says. Soon after, he married his walking companion.

The transformative effects of antiretroviral drugs has changed the way HIV needs to be tackled, says Teófilo, the consultant in internal medicine at the Hospital Dos CapucRead More – Source

Social Democrats in front as Finland heads to the polls

Monkeygate doctor says car firms were not kept in dark