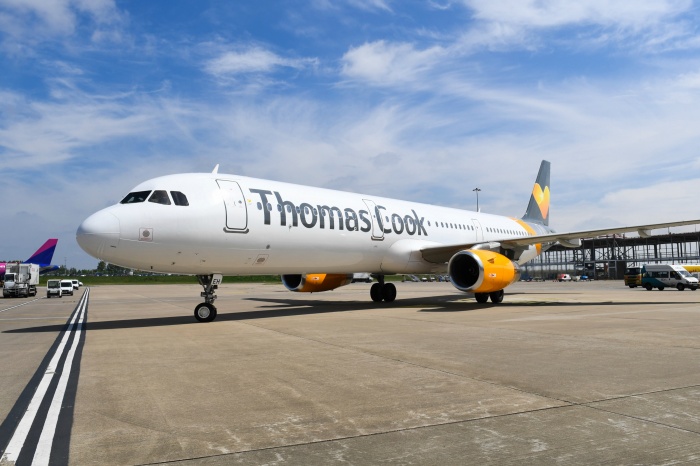 Thomas Cook has revealed it is in “advanced discussions” with its largest shareholder, Fosun Tourism Group, about a potential recapitalisation of the company.

Under the proposal, the group is targeting an injection of £750 million of new money which would provide sufficient liquidity to trade over the winter.

It would also offer the financial flexibility to invest in the business for the future, Thomas Cook said.

At completion, the new money would comprise a capital injection and new financing facilities.

The recapitalisation proposal would require a reorganisation of the ownership of the tour operator and airline businesses, the company said.

Existing shareholders will be significantly diluted as part of the recapitalisation.

However, shareholders may be given the opportunity to participate in the recapitalisation by way of investment alongside Fosun and converting financial creditors on terms to be agreed.

This announcement results from the strategic review of the group airline announced in February, and subsequent approaches for the tour operator.

In March, the firm announced plans to close 21 stores, costing more than 300 jobs, and in May, it revealed a £1.5 billion half-year loss.

Since commencing the review, the operating en