Time is running out for Mrs May to secure a withdrawal agreement with the EU before Britain officially leaves the bloc on March 29 next year.

Her government is yet to agree upon a consensus for Britains future relationship with the EU more than two years after the historic referendum in June 2016.

Her party is deeply divided along Brexit lines, with Remain and Leave MPs threatening to bring down her government if she takes Brexit down a path disagreeable to their own.

Now a major survey by YouGov suggests the events of the last two years has shifted public opinion on the issue of leaving the EU. 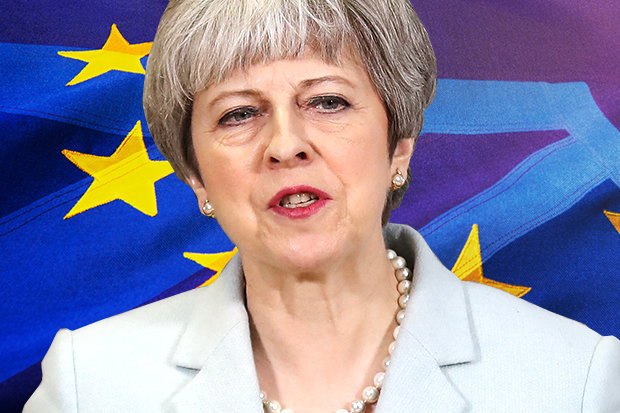 EU ARE JOKING: A poll has found Remain would win a second referendum

On the question of the final deal, some 45% think a public vote should be held, while 34% are opposed, according to the survey, one of the largest since the 2016 referendum.

Pro-EU campaigners and politicians said the YouGov study, commissioned by the Peoples Vote pressure group, showed people are changing their minds on Brexit.

Peter Kellner, a leading pollster and former president of YouGov, said the findings were "politically significant".

He said: "Across the spectrum, the message from voters in this survey is clear: if the government and parliament can't sort out Brexit, the people should." 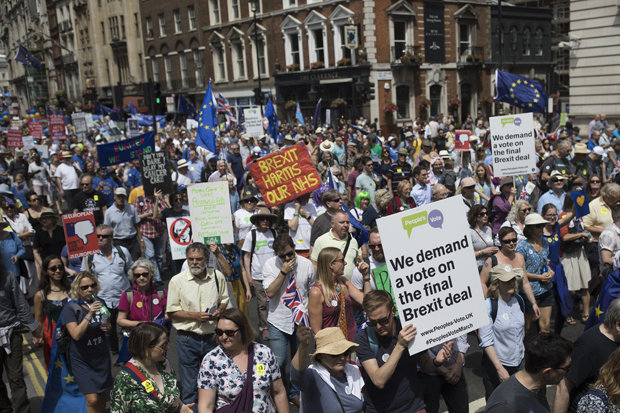 “If the government and parliament can't sort out Brexit, the people should”

Labour voters overwhelmingly said they would back remaining in the EU, some 77% to 23% for Leave.

Mr Kellner said the polling showed the chasm between Labour members and the leadership over its approach to Brexit.

"Labour supporters overwhelmingly back a new public vote and, in resisting this, the party's leadership is increasingly out of touch with its own voters," he said.

"If these findings emerged from a conventional poll of 1,000-2,000 respondents, findings relating to sub-samples should be regarded with caution.

"But this exceptionally large 10,000 sample survey contains more than 2,700 current Labour supporters, leaving no room for doubt about the size of the majority among them for a new public vote." 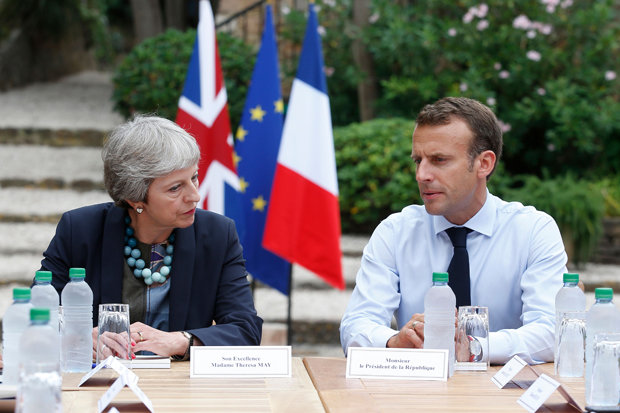 NEGOTIATIONS: Theresa May meeting with Emmanuel Macron to discuss Brexit

Labour MP Chuka Umunna, who supports the People's Vote campaign, said the results of the YouGov poll show there has been a shift in opinion on Brexit.

He said: "Politicians of all sides are increasingly trapped inside red lines of their own making, but the momentum this summer is with the campaign for a people's vote as more and more people realise it's the only way to take back control of the process.

"It is clear from YouGov's findings that public opinion is moving behind a people's vote across the political spectrum."

Thousand of pro-EU activists took to the streets of London for Brexit march on Saturday. 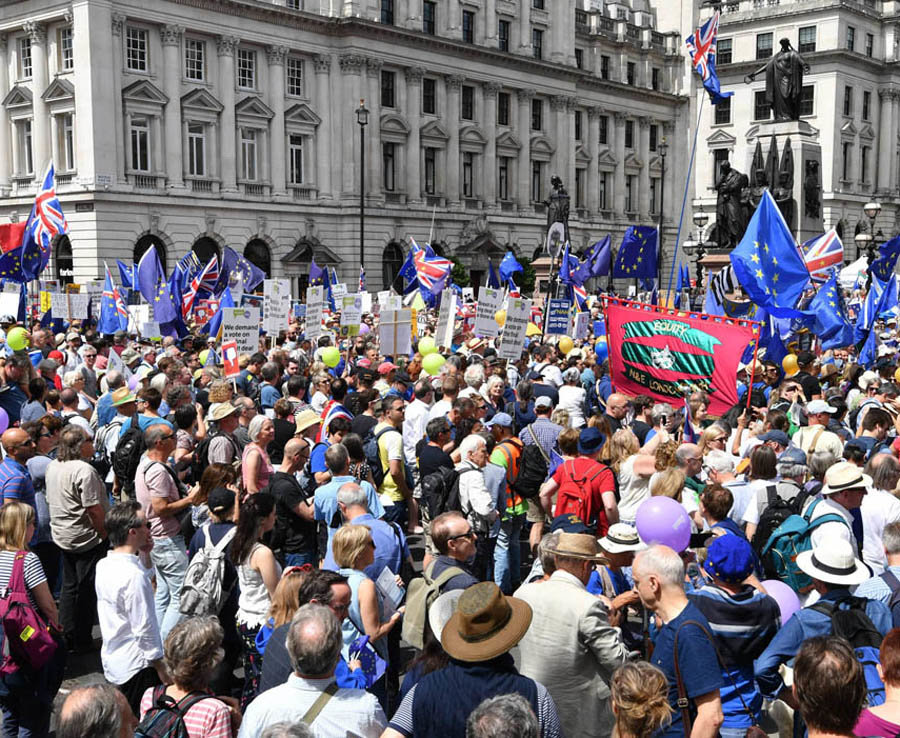 He called on Labour leader Jeremy Corbyn to differentiate the partys stance on Brexit the government by backing a Peoples Vote on the final deal.

"This poll shows that Labour voters overwhelmingly support a people's vote, putting them at odds with the party's official pro-Brexit position.

"The Labour Party must now do what its members and supporters and voters are crying out for: put clear red water between the opposition and the government, and provide leadership to the country by backing the People's Vote campaign."

The 10,121 adults who took part in the poll were surveyed between July 31 and August 7.

The figures have been weighted and are representative of all GB adults.