During tests the device came out as less able than Apples Siri and Google Assistant. Alexa has also been accused of pumping out conspiracy theories and “cackling” inappropriately.

Researchers from Loup Ventures asked all three robots 800 questions, broken down into five categories, to test their ability. They looked at knowledge, such as “Where is the nearest coffee shop?” and “Can you order me more paper towels?”

Other categories involved giving directions, providing information on a sports fixture and asking for a reminder to call a friend later in the day. The Google Assistant understood all questions and answered 86% correctly.

Siri came second after getting 79% right. But Alexa only correctly answered 61% of questions and misunderstood 13. Microsofts Cortana, which has a smaller market share, did even worse, answering only 52% and misunderstanding 19.

In their report, the analysts said: “We found Siri to be slightly more helpful and versatile (responding to more flexible language) in controlling your phone, smart home and music. 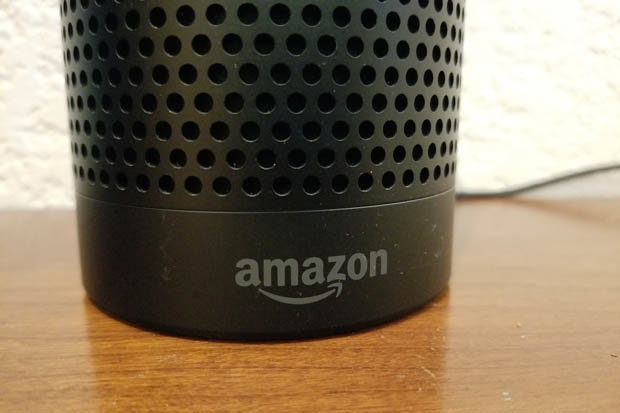 DUNCE: Alexa could only understand 61% of questions in a tech test

“Apple, true to its roots, has ensured that Siri is capable with music on both mobile devices and smart speakers.” The report said that all of the devices continued to improve.

They said: “Both the voice recognition and natural language processing of digital assistants across the board has improved to the point where, within reason, they will understand everything you say to them.”

Google Assistant is used both on Google Home speakers and on the firms Android phones. Celebrity chef Gordon Ramsay has landed his own Alexa “skill”.

The downloadable add-on works when you say: “Alexa, enable Gordon Ramsay.” Once turned on, it will give you Gordons angry advice on any cooking youve been doing.