The pioneer is considered “one of the worlds most influential chess players”, according to the blurb.

“On what wouldve been her 114th birthday, we honour Rudenkos achievements both on and off the board. Cднем рождения, Lyudmila!” 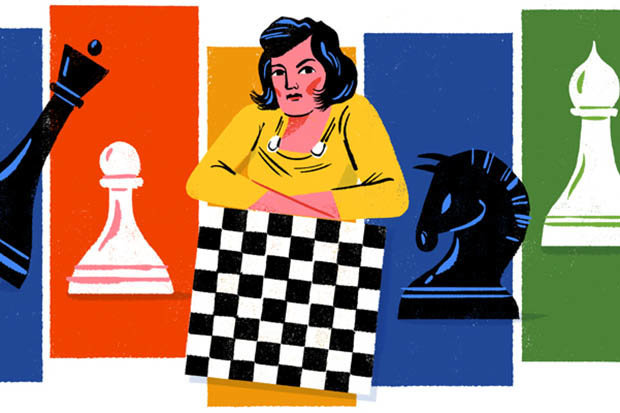 LYUDMILA RUDENKO: Who was chess champion honoured by Google Doodle?

Who was Lyudmila Rudenko?

Rudenko was born on July 17, 1904 in one of the oldest cities of Ukraine, Lubny.

Lubny was then part of the Russian Empire.

At the age of 10 she learned to play chess from her father.

Rudenko was more serious about swimming first, becoming swimming champion of Odessa in the 400m breaststroke.

The multi-talented swimmer was also the swimming vice-champion of Ukraine in 1925.

After completing a degree in economics in Odessa, she started working as an economic planner for the Soviet Union.

She then took up chess as a hobby, beginning to play chess tournaments after moving to Moscow.

The talented woman would take her first chess title aged 24 in 1928, when she won the Moscow Womens Championship. 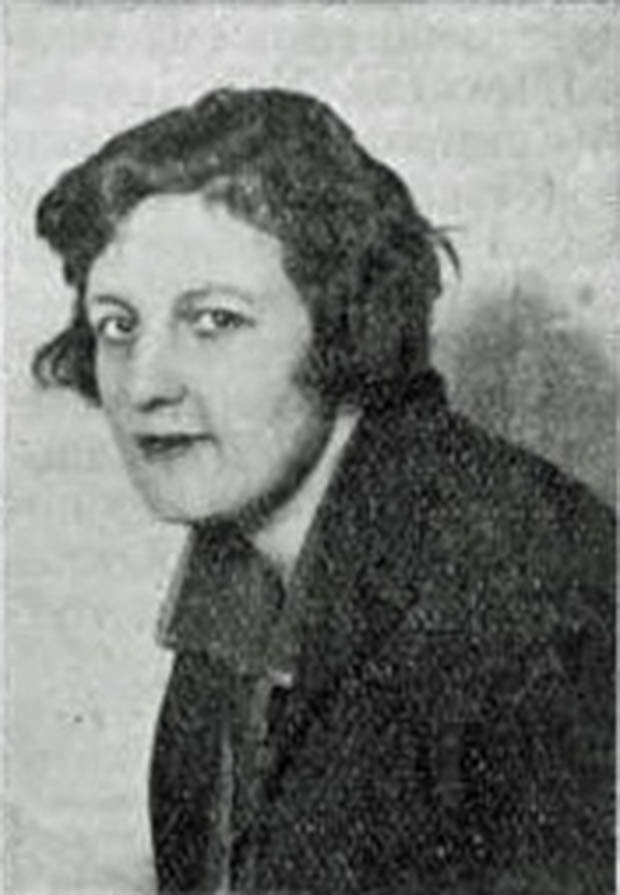 She became the second woman ever to win it, and held the title until 1953.

Rudenko would go on to take many more prestigious titles, paving the way for women in chess.

As an International Master in the World Chess Federation, and later a Woman Grandmaster, women across the world would look up to her.

After moving to Leningrad, she met scientist Lev Davidovich Goldstein. 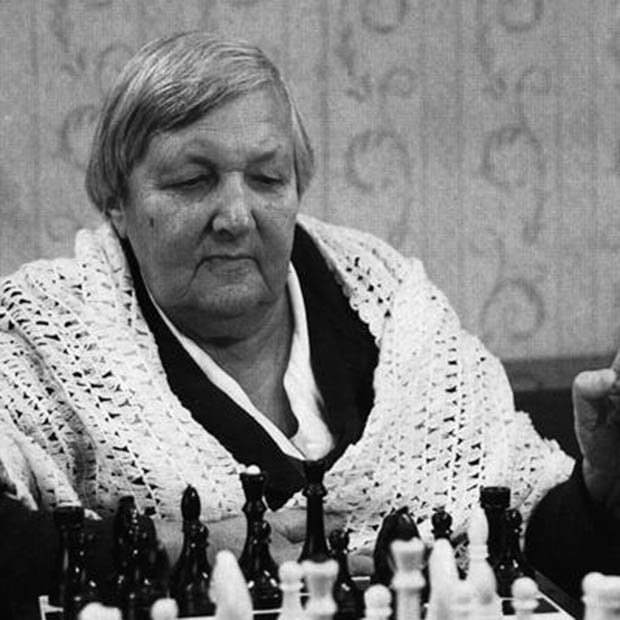 They married and had a son together in 1931.

Rudenko did not only become famous for her talent for chess.

She considered one of her greatest achievements organising the evacuation of children during the Siege of Leningrad in World War II.

The effort ensured the movement of over 414,000 children to areas such as the Urals, the Volga, Siberia and Kazahkstan.

The Siege of Leningrad lasted for more than two years, and were immensely destructive.

Around four million militants and hundreds of thousands of people lost their lives.

In 2015 she was taken into the World Chess Hall of Fame.

In battle against fake news, politicians put too much trust in Big Tech

Goulard stops short of pledge to quit if under formal investigation

iPhone designer praised for ‘groundbreaking’ products as he leaves Apple