KSI recently got into boxing for the first time, and has called out controversial YouTube star Logan Paul.

The British YouTuber fought against Joe Weller and won by stoppage, but Paul has yet to meet anyone in the ring.

The KSI vs Weller fight was fought in front of 8,000 people, while the video of the fight was watched over 25 million times in the first 24 hours.

Paul recently caused controversy after posting a blog showing a man who had committed suicide in Japans “suicide forest”.

He has since apologised for the incident.

Paul, who has over 16million subscribers, responded with a video where he accepted the challenge.

It will be an exciting event as KSIs brother Deji will also take on Logans brother Jake in the build-up to the headline act. 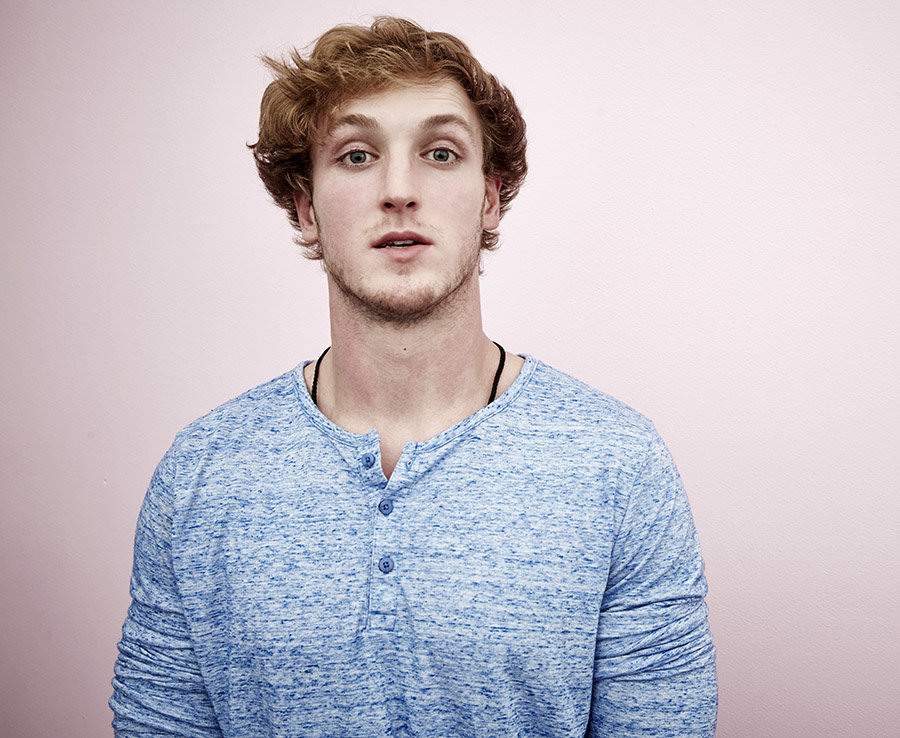 When is the KSI vs Logan Paul fight?

The boxing match between KSI and Logan Paul will take place on Saturday, August 25.

They will face each other at the Manchester Arena from 7pm.

The social media stars will also face each other again before the end of February 2019.

The latter will take place in the US. 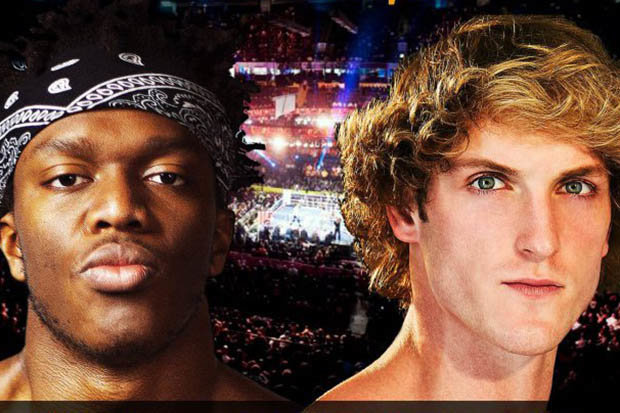 KSI VS LOGAN PAUL: The YouTube stars will meet in the boxing ring

How to get tickets for the KSI vs Logan Paul fight:

Tickets for the boxing bout go on sale today at 6pm BST, but they will likely sell out very quickly.

In the US the tickets will go on sale at 10am PST.

The tickets will drop on the Eventim website, and the prices have been set. 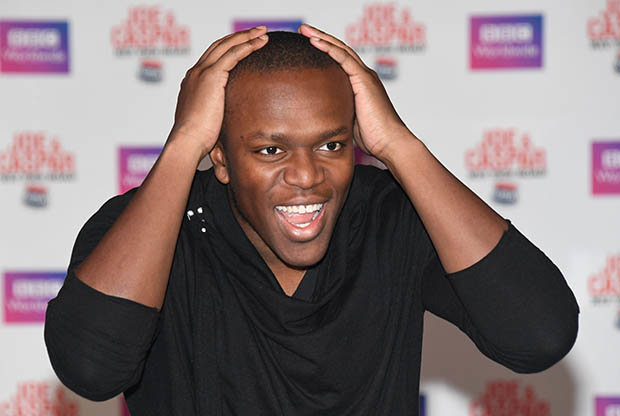 KSI VS LOGAN PAUL: The Londoner has been in the boxing ring before 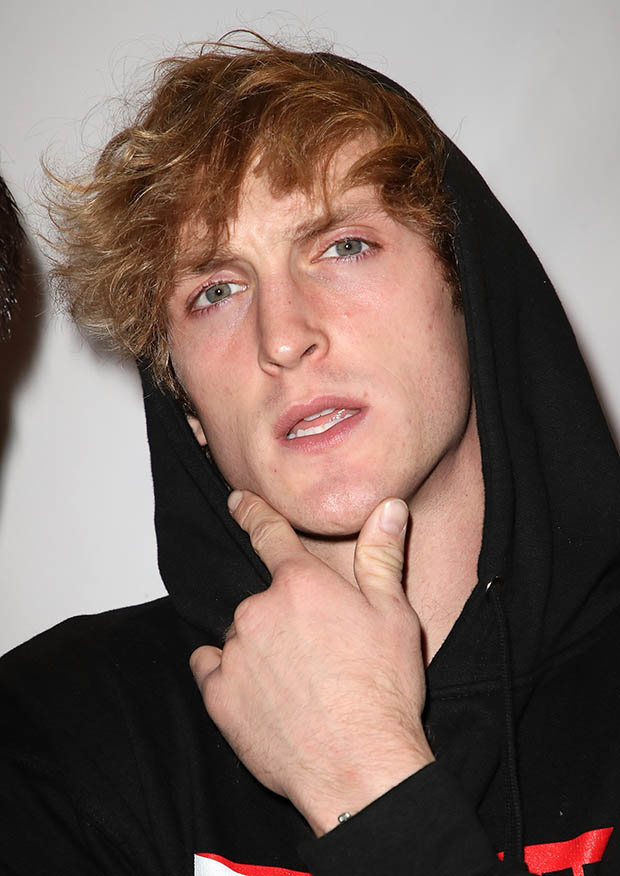 KSI VS LOGAN PAUL: The American vlogger was called out

How to watch the KSI vs Logan Paul fight:

You dont have to rely on getting tickets for the event to see the action.

Fans from across the world will be able to cheer on their favourite YouTuber for free on YouTube.

Tens of millions of fans are expected to watch the fight on the video streaming service.