Click yourself onto the Google homepage today and you will see the jolly face of Eugénie Brazier cooking up a storm.

Today would have been the celebrated French chefs 123rd birthday.

Brazier, known as “La Mère Brazier” or the Brazier Mother, was the first French chef to be awarded three stars by the Michelin Guide.

Todays Google Doodle deceits her in the kitchen, with the steam from her cooking cleverly forming the words Google. 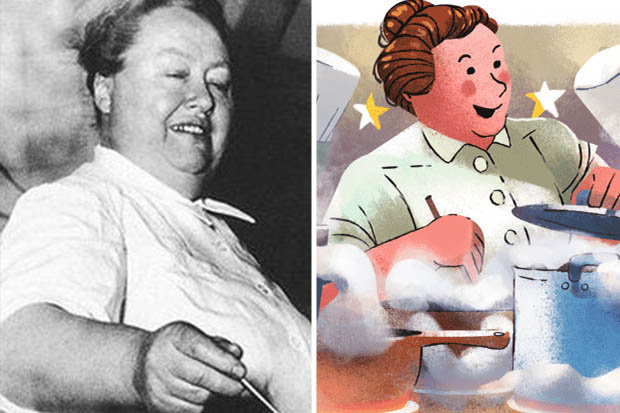 EUGÉNIE BRAZIER: She was the first French chef to receive three Michelin stars

“Eight years after moving to Lyon, Eugénie Brazier opened La Mère Brazier which quickly developed a reputation as an elegant culinary destination for politicians and celebrities”

Why is Google celebrating the French chef?

Eugénie Brazier was a massively influential French chef, who is even more astonishing when you consider the fact she came from humble beginnings.

She grew up knowing poverty and hard work, but she also considered her upbringing idyllic.

Despite being mostly uneducated, she later described she was “ready for anything that might challenge me”.

She didnt have an easy life, with her mother dying when she was 10 years old, having a child out of wedlock at 19, and living through two world wars.

After her mother died she moved to a farmstead where she learned how to cook in the Bresse regional style.

Brazier gained a reputation for her skills at La Brassiere du Dragon in Lyon when she was 20, after learning the trade through some apprenticeships.

She would later publish the highly influential cookbook Brazier: The Mother of Modern French Cooking.

In the book she described how she went to work as a nanny in Lyon during World War I for the Millet family, who owned a bakery.

She eventually took over preparing the meals, because she loved “working the stove”.

However, Brazier needed more money to support her son Gaston, leading her to work at La Mère Fillioux, a “high-class establishment”.

She would later write that cooking is “not complicated, you have to be well organised, to remember things, and to have a bit of taste.”

One of her most famous dishes included “beautiful dawn lobster” and “poultry in half mourning”.

"La Mère Brazier expanded many times to accommodate the massive increase in customers."

Brazier eventually developed a Lyonnaise cuisine into a natural phenomenon, which her student Paul Bocuse later turned into a worldwide success.

In 1933 the critically acclaimed restaurant received a three-star Michelin rating. 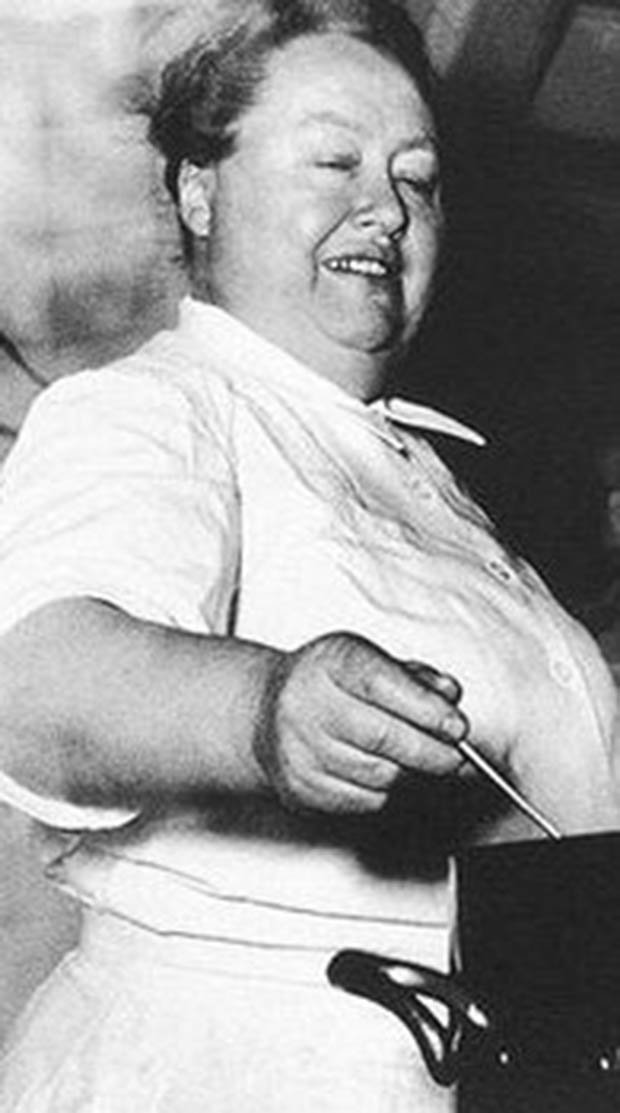 EUGENIE BRAZIER: She became known as the Mother of Modern French Cooking

Despite not ever wanting to be a “celebrity chef”, La Mere Brazier became the restaurant of choice for the French elite.

Her record of six michelin stars was unmatched by any chef until 1998.

Brazier spent decades on her cookbook, and it was finally her family that completed it.

Transferwise repackages its business banking with a debit card