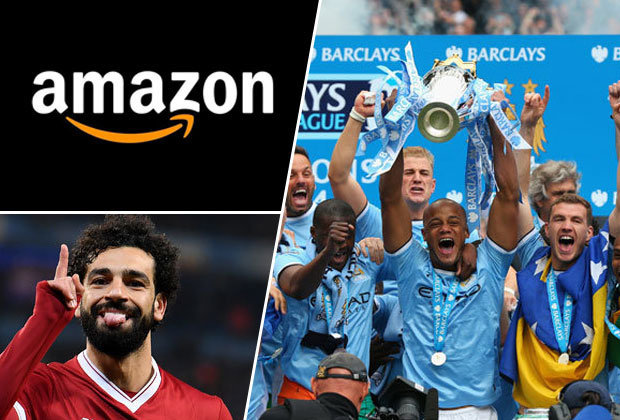 Amazon has announced that it will show 20 Premier League football matches a season for the next three years from 2019.

According to the BBC, Amazon will broadcast "one round of midweek games and one round from a bank holiday"

Those wishing to watch the games will require a subscription to Amazon Prime UK, which currently costs £79 per year or £7.99 per month.

You must also be 18 years or older to sign up for Amazon Prime in the UK.

Amazon's purchase of the twenty Premier League games was only one package.

The other package of 20 matches was snapped up by BT Sport for £90m, taking their total of games to 52.

Sky will still show the most matches though, with a staggered 128.

THE WORLD CUP begins soon – but which of the eight favourites to win it have played the most club football this season? 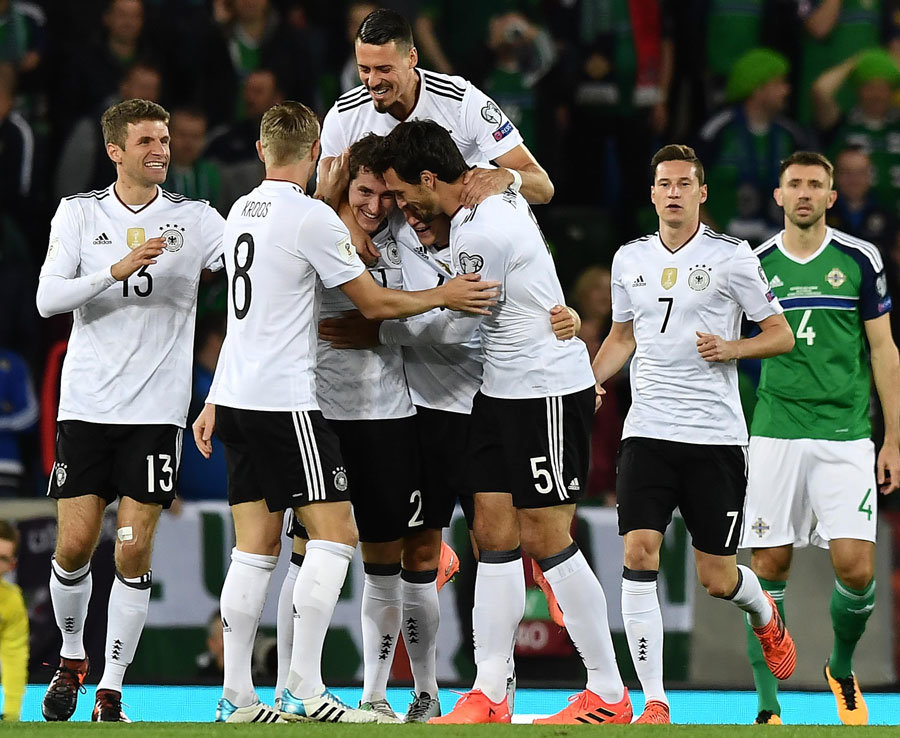 Business must prepare for technological change