The Home Secretary insisted forces across Britain had the resources and manpower to tackle mounting violence.

But shadow education secretary Angela Rayner said police numbers had been cut and the Home Secretary was naive to suggest the reduction was not a factor in escalating violence.

She told the BBC: “Its not just about austerity but I think when the Home Secretary sticks her head in the sand and suggests that losing 21,000 police officers off our streets doesnt have an effect then I think thats a very naive position.

But Ms Rudd said: “The evidence does not bear out claims that resources are to blame for rising violence.” 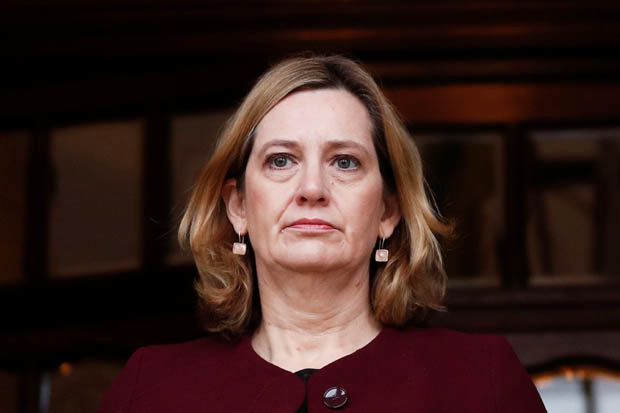 HOME SECRETARY: Amber Rudd said police cuts are not to blame for rise in violent crime 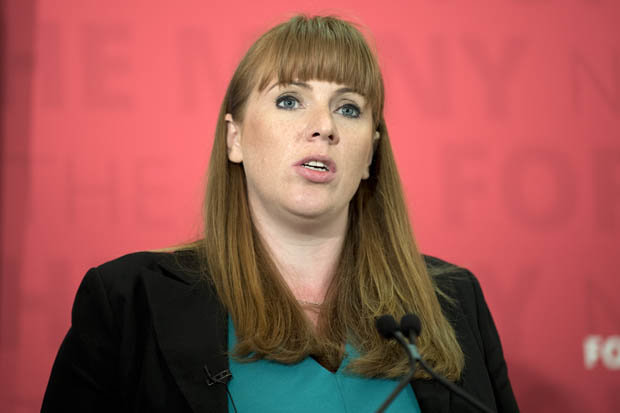 ANGRY: Labour's Angela Rayner said it was naive to suggest the reduction was not a factor

She said when knife crime was soaring in 2008, police numbers were close to the highest they had been in decades.

Today Ms Rudd will publish a new strategy on tackling the violence. It includes an Offensive Weapons Bill with new laws to restrict the carrying of knives and acid.

Those who carry weapons will face stricter punishments. It will also include measures to tackle violence through social media and in schools.

A new task force will be set up featuring ministers, councils, police commissioners and health and education experts. 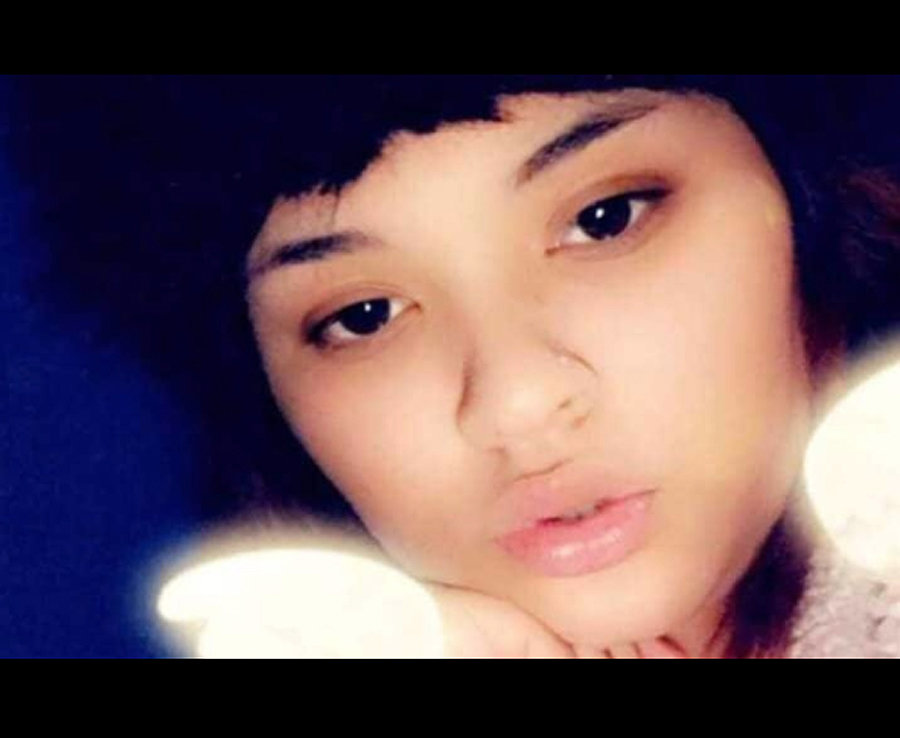 Police Handout
Tanesha Melbourne 17, was named as the victim of a shooting in Tottenham

She added: “The time for political quarrels is over. It is the time for action.”

Speaking at the launch of Labours London local election campaign today, leader Jeremy Corbyn will say Britain is “in the shadow of one of the most violent periods we have experienced in recent times”.

He will add: “As political leaders we must act. “We have to tackle full-on the reasons so many of our young people are having their lives extinguished.”

He warned: “The time has come to say enough is enough.

FTSE 100 finishes in red but above 6,000 on flagging trader optimism and low volatility