TROUBLE: Jeremy Corbyn's speech could spell trouble for Theresa May

And the Prime Minister has been warned that it would only take “15 to 20” Tory rebels to help defeat the Government.

David Davis, the Brexit Secretary, told Mrs May that Jacob Rees-Mogg has become the head of a hardline Eurosceptic group of backbenchers and could mobilise against her.

If Mrs May agrees to a customs union, Mr Rees-Mogg’s allies could demand a leadership vote. 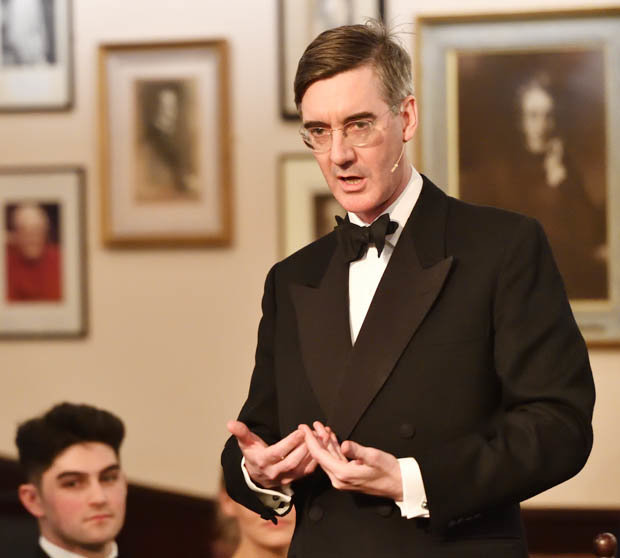 WHICH set of Premier League fans were most responsible for the Brexit vote? 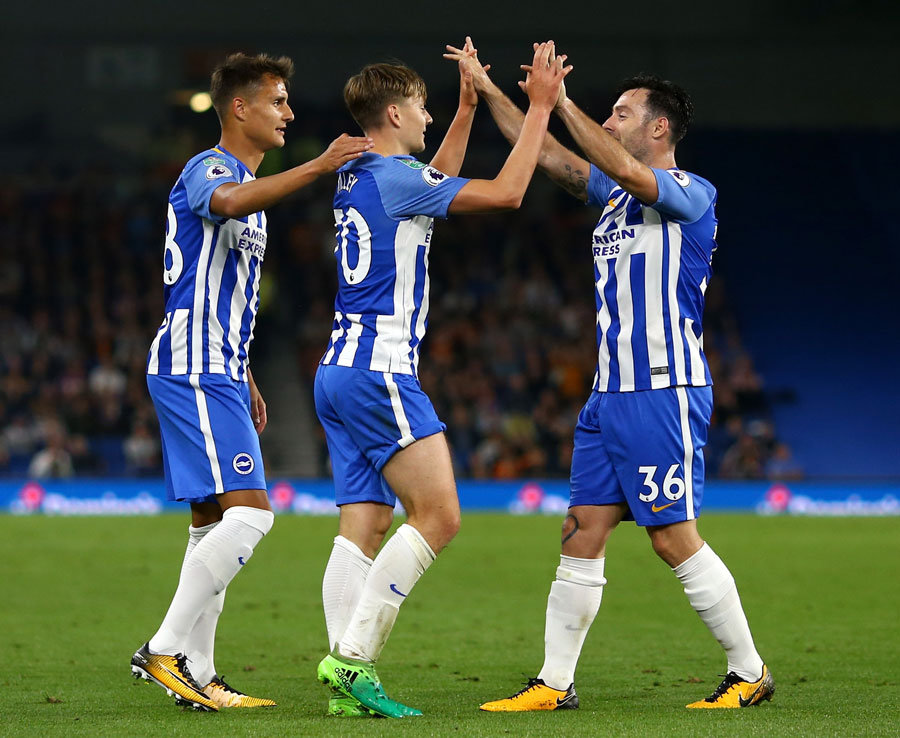 “Delivering the best Brexit is about our national future, part of the way we improve the lives of people all over the country.”

Mrs May will hold another Cabinet meeting on Thursday to unite members behind her plans before making a public announcement on Friday, probably in Newcastle.

She said: “Delivering the best Brexit is about our national future, part of the way we improve the lives of people all over the country.

“The decisions we make now will shape this country for a generation.”

Labour leader Jeremy Corbyn is likely to back customs union membership in a speech today.

Fauci: In-Person Voting in November Can Be Done Safely