SPEECH: Jeremy Corbyn says he wants to retain a customs union with Europe

The Labour leader confirmed he wanted to retain a customs union with Europe – which would stop the UK from making its own trade deals.

Speaking in Coventry, Mr Corbyn said: “It makes no sense for the UK to abandon EU agencies and tariff-free trading rules that have served us well, supporting our industrial sectors, protecting workers and consumers and safeguarding the environment.

“Labour would seek a final deal that gives full access to European markets and maintains the benefits of the single market and the customs union.”

“Crumbling Corbyn betrays Leave voters – and all because he wants to win a Commons vote. White flag from Labour before talks even begin”

He claimed this would avoid the need for a “hard border” in Northern Ireland and would ensure free-flowing trade.

But his comments were blasted by Foreign Secretary Boris Johnson, who described Mr Corbyn as “cynical and deluded”.

He tweeted: “Crumbling Corbyn betrays Leave voters – and all because he wants to win a Commons vote.

“White flag from Labour before talks even begin.” 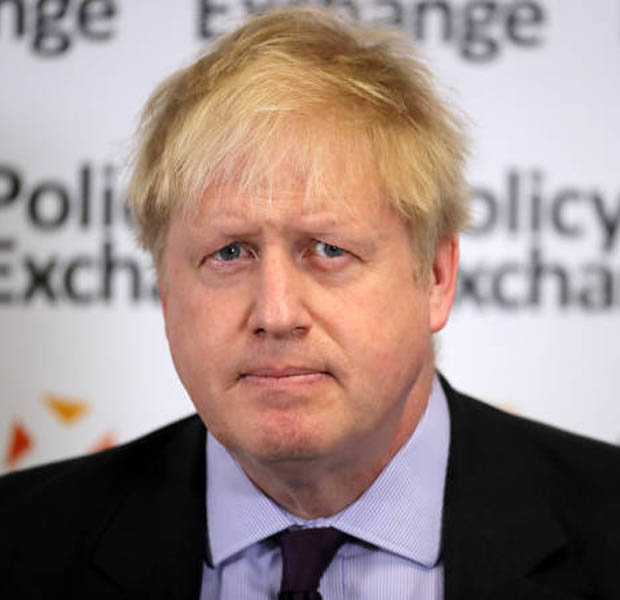 Secretary of State for International Trade Liam Fox said: “This is a cynical attempt by Labour to try to frustrate the Brexit process and play politics with our country’s future – all the while betraying millions of Labour voters.

“Labour’s confused policy would be bad for jobs and wages, it would leave us unable to sign up to comprehensive free trade deals, and it doesn’t respect the result of the referendum.”

“It will help grow trade without accepting freedom of movement or payments to the EU.”