Viewers let rip at the Prime Minister’s stumbling effort as she struggled to answer questions posed by Phil and his ITV co-host Holly Willoughby.

Mrs May was grilled on the This Morning sofa yesterday about the Government’s record on mental health, education, tuition fees and her leadership.

The PM insisted she was "getting on with the job", but viewers were unimpressed. Some claimed her bungling show made Phil look like hard-hitting political journalist Jeremy Paxman.

One tweeted: “When Theresa May is struggling her way through an interview and making Phillip Schofield look like Jeremy Paxman, you know things have gone dreadfully wrong.”

THE NEW PAXMAN: Theresa May didn't fare well with Philip Schofield on This Morning

Theresa May suffers coughing fit fiasco, all the pics 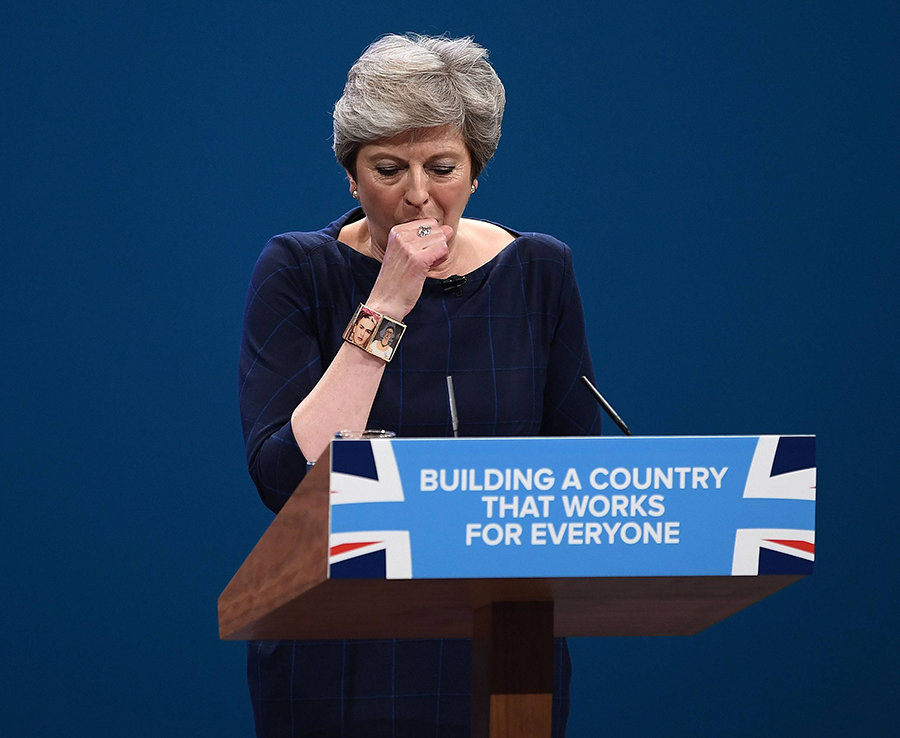 Getty Images Theresa May struggles with a cough

“When Theresa May is struggling her way through an interview and making Phillip Schofield look like Jeremy Paxman, you know things have gone dreadfully wrong.”

Other viewers accused the PM of failing students by asking teachers to solve mental health problems.

Teaching assistant Jo Woodhouse wrote: “Tell Theresa May that I work in a school as a TA and teachers don’t have the time to be counselling pupils.”

Some blasted Mrs May over tuition fees. Student nurse Eleise Evans said: “I don’t mind paying back, but we need more to live on while studying.” 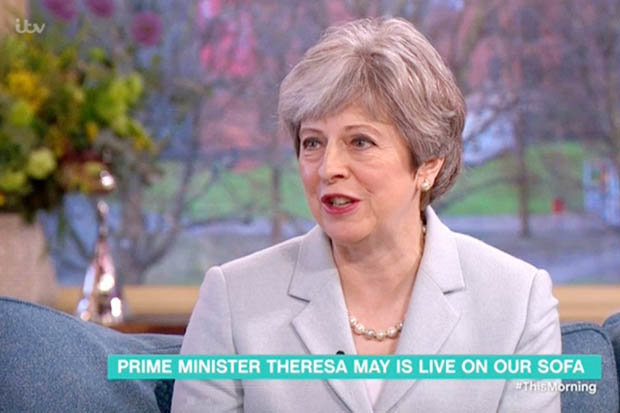 OUCH: Theresa May's This Morning appearance was panned by viewers

Phil challenged her on whether she was secure in her job at No 10. Mrs May said: “Yes I’m going to get on with it.”

Schumer: Nothing Is Off the Table If GOP Moves to Confirm Supreme Court Nominee