Scientists have weighed the water that fell on Texas during the record-breaking Hurricane Harvey in August.

They calculate, by measuring how much the Earth was compressed, that the Category 4 storm dropped 127 billion tonnes, or 34 trillion gallons.

"One person asked me how many stadia is that. It's 26,000 New Orleans Superdomes," said Adrian Borsa from the Scripps Institution of Oceanography.

His numbers were released as other scientists stated that this year's big hurricanes had a clear human influence.

Harvey, Irma and Maria ripped through the US Gulf states and the Caribbean, leading to widespread flooding and wind damage.

Researchers told the annual meeting of the American Geophysical Union here in New Orleans that the heavy rainfall seen in Harvey was very likely exacerbated by the extra warming associated with increased greenhouse gases in the atmosphere.

Sea surface temperatures were particularly high in the Atlantic and the Gulf of Mexico this hurricane season. Warm ocean water acts as a fuel for the storms.

Harvey devastated parts of the Texas coastline because it stalled, concentrating its deluge in a very narrow region. It was one of the heaviest precipitation events in recorded hurricane history.

Standard rain gauges recorded upwards of 1,270mm (50 inches) of precipitation in places. But these were point measurements and Dr Borsa attempted to get a much broader view by measuring how much the Earth moved in response to the weight of overlying water.

This was detected by a network of high-precision GPS stations. "It's like you sitting down on a mattress – it depresses; you stand up and it rebounds. The Earth behaves very similarly, like a rubber block.

"So the Earth is recording the effects of the loads acting on its surface."

The GPS network is dense enough that a very wide picture of activity can be discerned. "It gives us a holistic view, not just point measurements,” Dr Borsa told BBC News.

What is especially smart is that the system can see the immediate change after the storm as water runs off the land through rivers, but also captures the much slower effect of water removal through evaporation, driven by the warmth of the Sun. This takes several weeks. 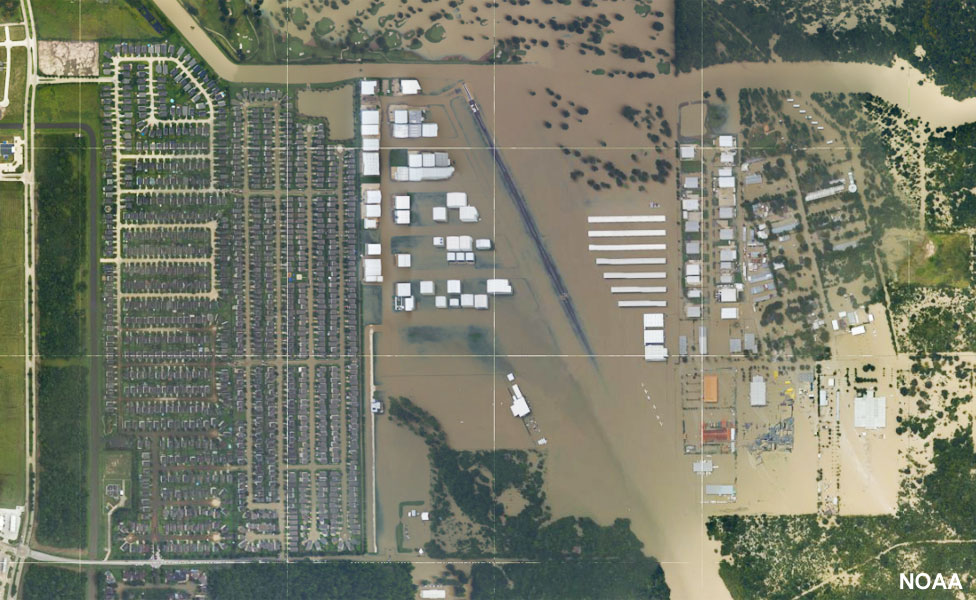 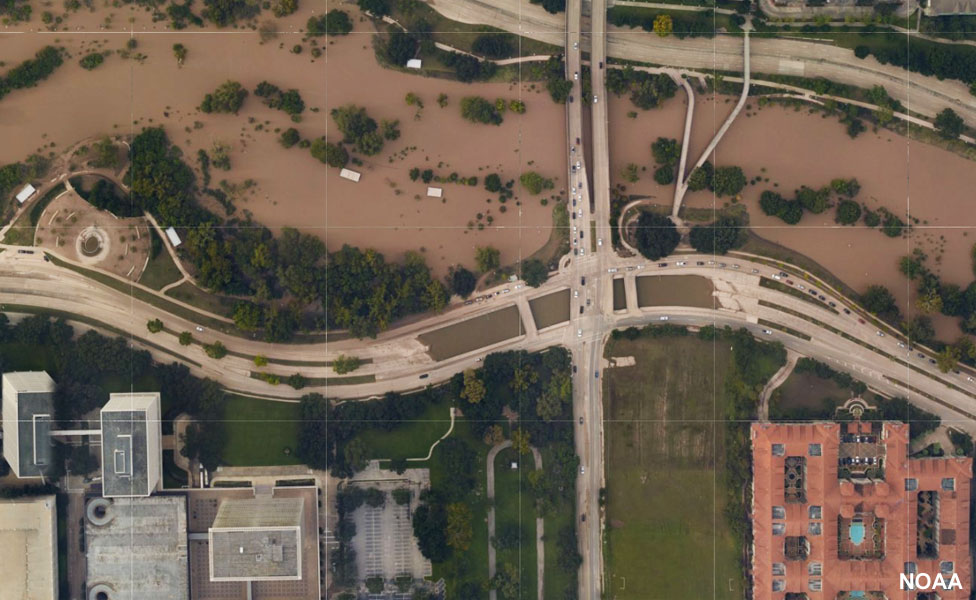 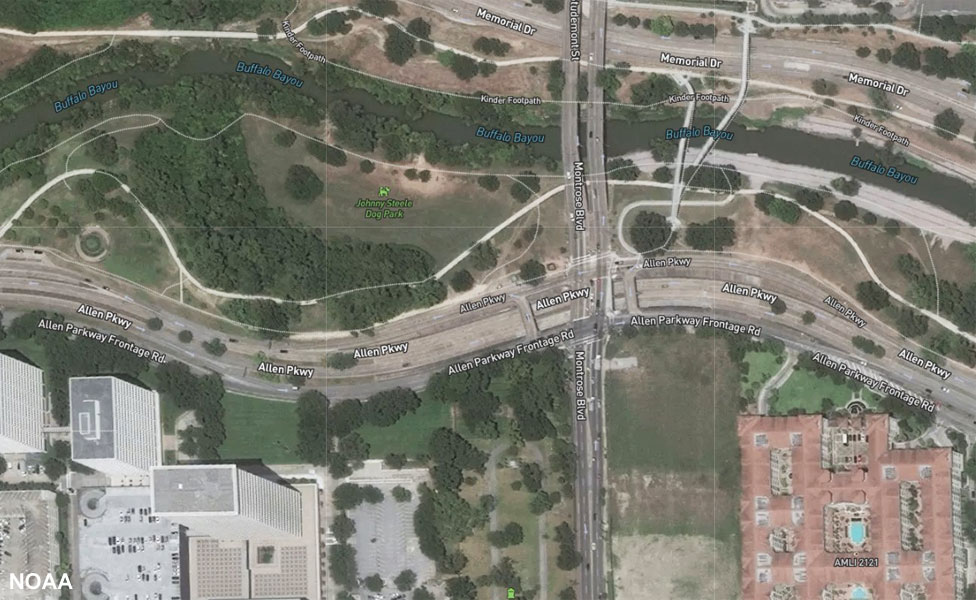 "One of the big deficiencies in our models is that evapotranspiration – that's the Sun and plants doing their things – is not currently directly observed, and it's half of the total water budget. I think GPS is going to be able to provide very useful information about this."

At the same AGU gathering, the American Meteorological Association revealed that its annual report on extreme weather events had identified three that would “not have been possible” without the influence of human-induced climate change.

These were: the record-breaking global temperatures in 2016; the 2016 heat wave across Asia and the high ocean temperatures measured off the coast of Alaska.

These were events that happened because “we have created a new climate,” said National Oceanographic and Atmospheric Administration (Noaa) climate scientist Stephanie Herring.

The report also concluded that other heat waves around the world were made more intense by climate change and that Arctic warming was “most likely” not possible without it.

The coral bleaching event in the Great Barrier Reef and other marine ecosystems in the Pacific Ocean were also amplified by “human-caused warming of the ocean”.

The research is primarily based on comparing models, or simulations, of our climate. “We run a model that shows what the world looks like today and we can validate those models against what is actually happening,” explained Dr Herring.

“Then we compare it to a model of an ‘alternative world’ in which – theoretically – climate change never happened; as if humans didn’t emit greenhouse gases since the industrial revolution.

Tree that inspired Dr. Suess’ The Lorax has fallen – CNET