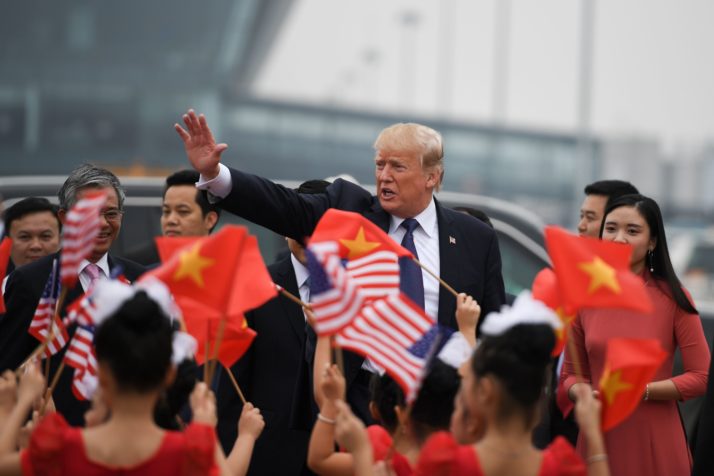 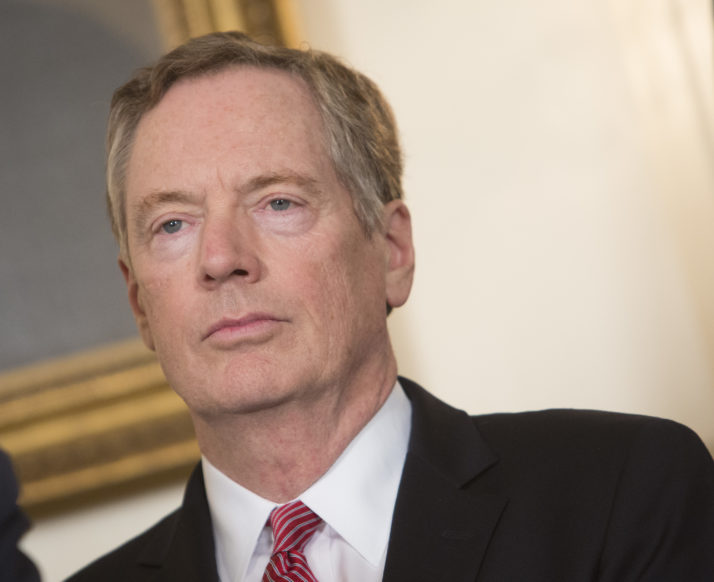 EUs trade pick is no fan of Brexit

Trump and Juncker: The art of the no-deal