Care homes have been applying unfair charges and over-the-top fees for self-funders, an official review shows.

The Competition and Market Authority found some homes had applied large upfront costs and charged families for weeks after their relatives had died.

The watchdog also highlighted how those paying for themselves were charged much more than council-funded residents.

The average weekly charge for self-funders was £846 – 40% more than local authority rates.

The CMA said it meant private individuals were effectively paying a £1bn subsidy every year to keep the ailing £16bn sector afloat.

The year-long review by the markets watchdog also highlighted:

What is home care?

You stay in your own home while getting help with everyday tasks such as washing, dressing and eating.

average amount of care provided per week, by your council

average paid per hour in your region if you pay for your own care, 2016 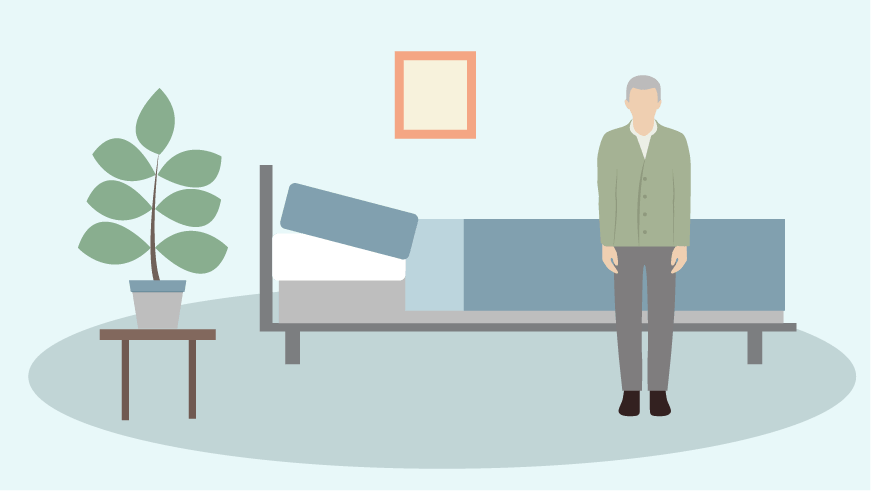 What is residential care?

You live in a care home that provides round-the-clock support with everyday tasks.

TBC pay for their own care 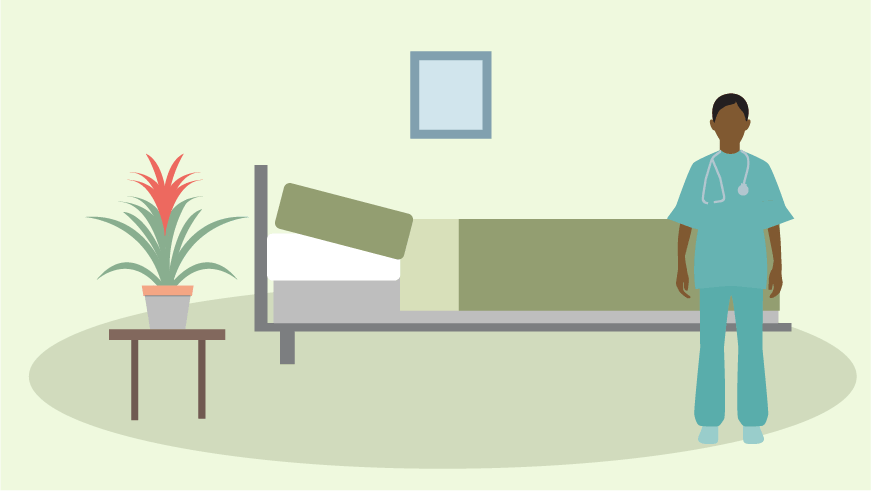 What is nursing home care?

You live in a care home which provides round-the-clock support for everyday tasks and nursing care. Depending on your medical needs, the NHS may contribute to your costs.

TBC pay for their own care 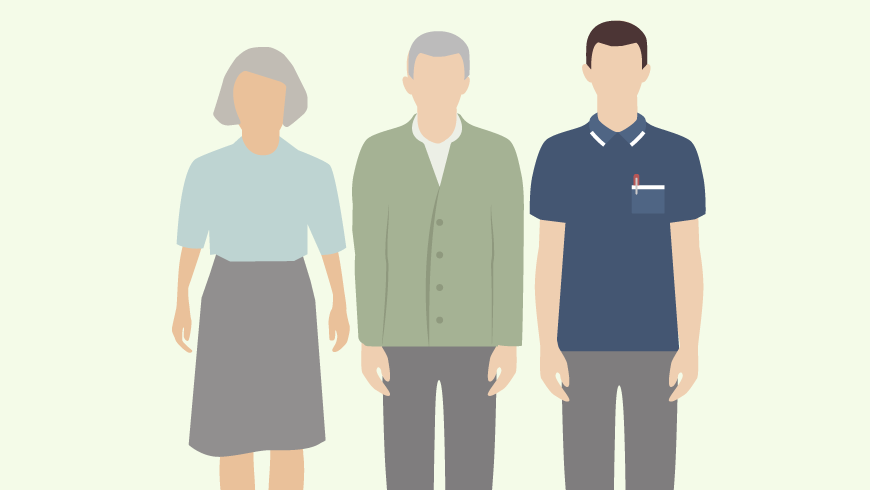 How is your contribution decided? 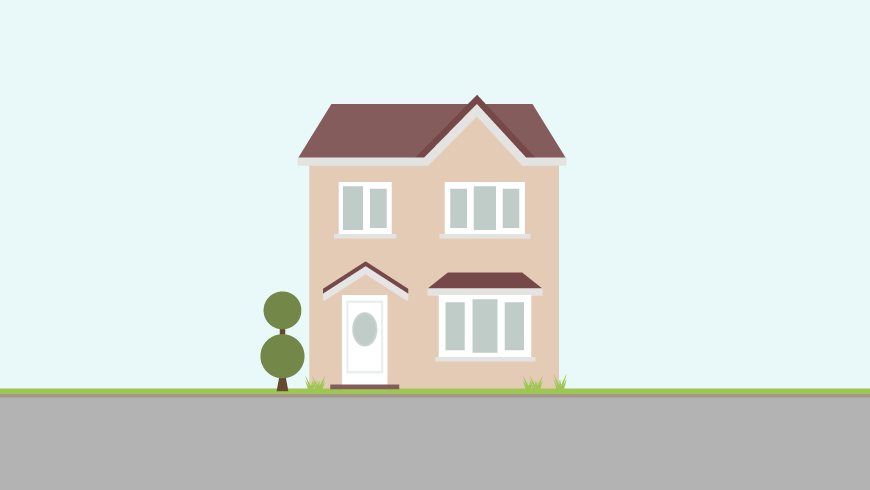 Savings, investments and income are assessed, along with the value of your home – unless you or a close relative live there.

Will I have anything left? 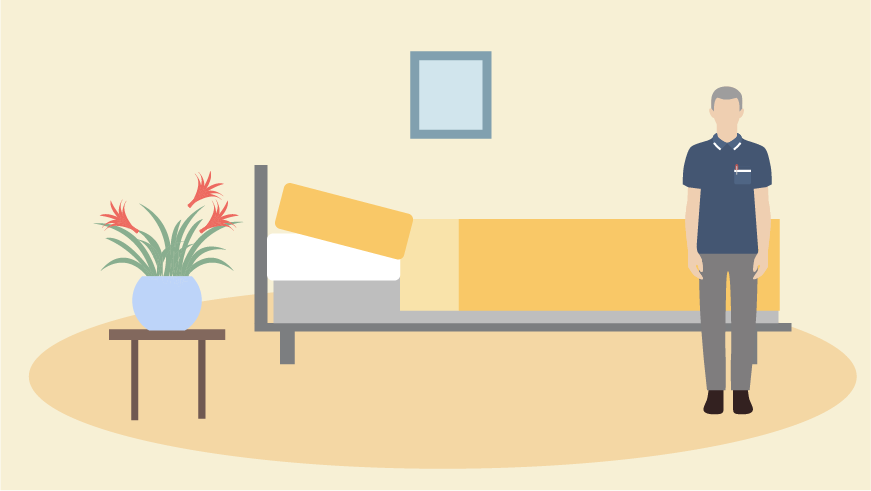 The future of care

Four in 10 pay the full cost of the places themselves.

The rest receive some help with funding from councils – or in a minority of cases the NHS – as the system is means-tested.

Councils covering the cost of a care home place pay an average of £621 a week – more than £200 less than self-funders are charged.

The CMA said this was because councils had squeezed the rates they paid in response to a shortfall in their national funding.

The watchdog is now taking enforcement action against "a few" homes responsible for the most extreme cases of upfront charges and fees being levied after death – some of which have been applied for four weeks.

But it has warned the rest of the sector to take note as the practices could be in breach of consumer protection law.

The CMA said it was prepared to take legal action if care homes failed to respond.

But it also said the government funding system was clearly "not sustainable" and needed to be looked at by the devolved administrations.

In England, ministers have promised to outline the government's plan by next summer.

CMA chief executive Andrea Coscelli said: "Without substantial reform, the UK won't be able to meet the growing needs of its ageing population."

Caroline Abrahams, of Age UK, said the CMA's "devastating report" showed the sector was "broken and living on borrowed time".

The business practices of some homes were clearly "unfair and exploitative", she added.

Cllr Izzi Seccombe, of the Local Government Association, said the "stark reality" was that councils simply did not have enough money to pay for places for those entitled to help.

She said it was "hugely disappointing" that more money had not been fund in the recent Budget.

Tech cheerleader takes on the NHS